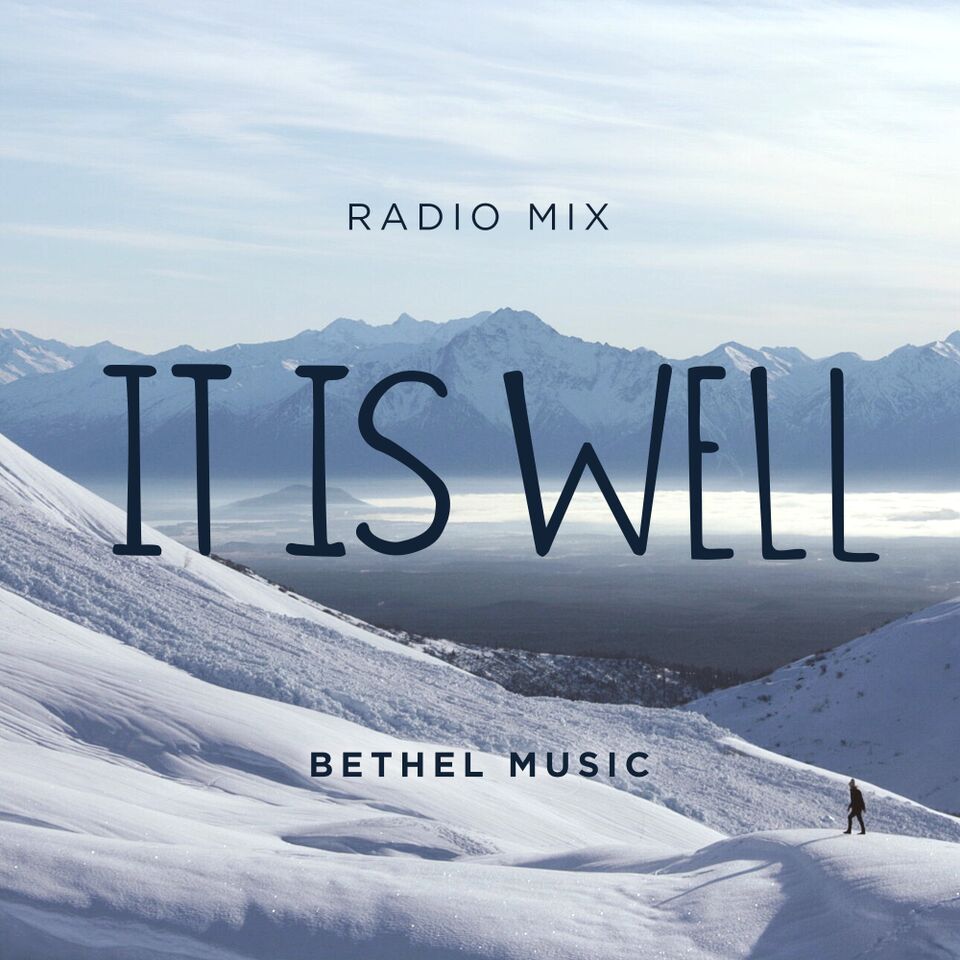 The Story Behind "It Is Well (Radio Mix) - Single"

Kristene DiMarco wrote “It Is Well” in 2013 in response to a season of change and unknowns, during which God reminded her of His vast capacity to provide and help her overcome. First recorded at Bethel Women’s Conference in 2013 for Bethel Music’s You Make Me Brave album, the song continues to stir great faith, comfort and courage in the hearts of believers around the world. The song’s poignant lyrics acknowledge our deep need of a powerful Father, and depict the overwhelming comfort that His voice and His presence bring. The declarative bridge of the song weaves in the familiar anthem “It Is Well”, which Kristene sung out for the first time at the live event. As Kristene reflected on the timeless message of this hymn, she was deeply moved by the resilience and conviction of writer Horatio Spafford, who penned this song following a series of traumatic events in his life. Finally titled, “It Is Well”, Kristene’s prayer is that God’s presence through this song would continue to bring strength and transforming Love to people as they worship.