Revival's In The Air

Get the merch
Chords &
Lyrics 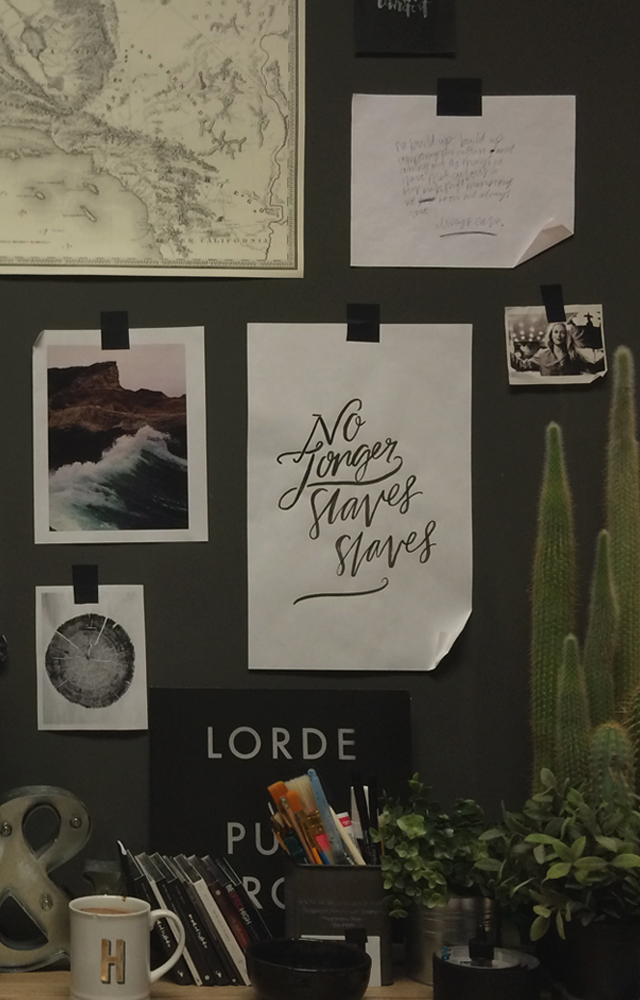 Behind The Scenes, Creative Arts

As the visual worship leader and creative designer for Bethel Music, one of my main tasks is to create the artwork for albums we release. The design for Brave New World started as a conversation between myself, Kiley Goodpasture (creative director), and Amanda Cook. As a creative team, whenever we begin a new project, we have an initial meeting with the worship leader so they can share the vision and heart behind their album.

During the course of that meeting we discussed many different ideas, but Amanda’s idea of incorporating elements of the “old world” with our current world was our favorite. It really captured the essence of what a brave new world could look like.

From there, we set out to find inspiration. It’s one of the things I love about Bethel Music– there is such a value placed on staying inspired and growing. We curated a “moodboard” of potential design elements, and then began brainstorming. If you’re looking for great tools to help your ideas take root, we use Pinterest to create our “moodboards” by setting up private boards for each album so all of the creative team can pin their ideas. Pinterest is great because it keeps the reference link, so we can go and explore more later if we decide we like a particular direction.

As we pieced through the “moodboard,” we played around with a few of the graphics and created a “working cover.” A working cover is what we send to iTunes and other media outlets so that they can have a place-holder graphic until our final artwork is created.

Our working cover ended up being pretty close to what you see on the final cover. We then met with Amanda to show her the artwork, she loved it and approved it to continue to production. Side note: often times there is a lot of back and forth as titles change, different themes emerge, etc., but “Brave New World” was one of the fastest and simplest projects I’ve worked on so far. From this working cover, we changed a few things and made some tweaks here and there– including changing the silhouette of the woman in the centre. We took a photo of one of our creative team members, and it happened to be an even better substitute to the previous silhouette.

For anyone reading this, wondering what software we use to create album artwork– we use the Adobe Creative Cloud suite. Mainly Photoshop (editing photos and compositing artistic elements), Illustrator (all typography and any vector elements), and InDesign (all the layouts– creating the album booklet, packaging and promo materials). THE MEANING BEHIND THE ARTWORK

This cover artwork pulls in many different elements– both old world and modern. It depicts a woman with a “new world” in her mind, and her imagination and creativity exploding out the top in vibrant blue water color. The woman’s silhouette is loosely bordered by a “net” of geometric shapes, which represent further levels of detail within our imagination– all the possibilities and things that we could do. All this is overlayed onto an old painting by Willem van de Velde called “The Gust.” This painting was created in 1680 and was the perfect backdrop on which we built our “new world.” Our desire is that you would “get lost” in the album artwork, and be encouraged to let your mind run wild with ideas for your future, as you create your own brave new world.