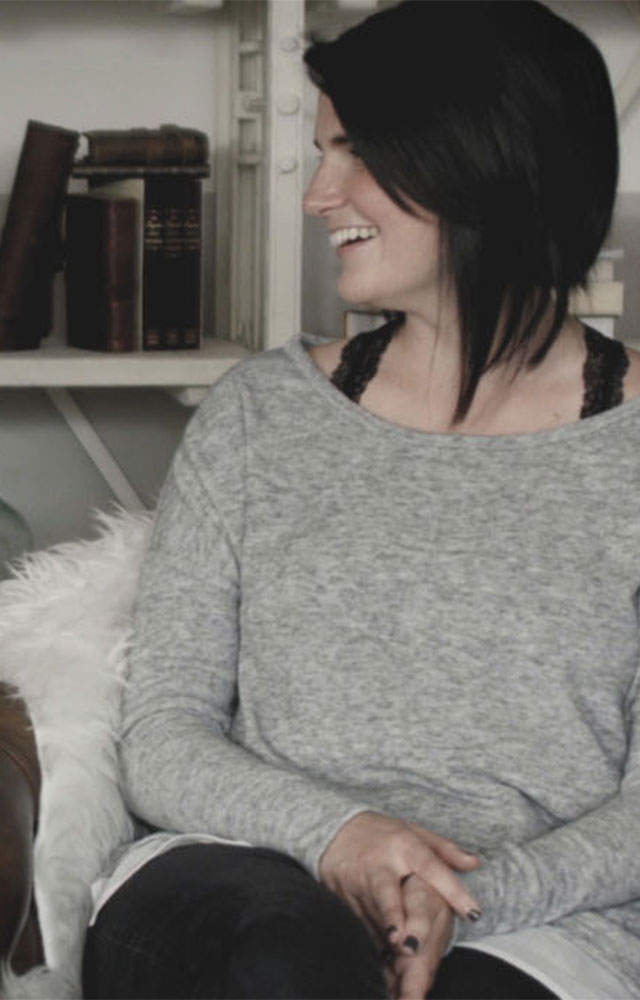 Amanda: I hope that this record gives people the space that it gave me – to explore and to discover and to rediscover and redefine and ask questions and live in the mystery and get to the end of the quest and realize that there is no end to it, but only new beginnings.

Jacob: And I think the “Brave New World” is a restored view of God’s mercy and of His love His grace; you also need bravery to claim it.

Amanda: Jason and Paul really included me in on the production, on the direction and were we were gonna head with the decisions for the sound, sonically what we wanted and there’s a real relational quality over all of the songs because of it. There was an ease to creating because of the environment that they set.

Jacob: And Paul had said even in all the years of working with Jason, he’d never seen Jason let somebody sit at the producer’s controller. There was such a trust between them and her because of her musicality that she’d sit there and these big brass sections and these big strings pieces would come out of her hands. The “Brave New World” for me is that I think we’ll find a surprising amount of inexhaustible mercy when we look at the eyes of God again. So I say dig into the word, and this time, dismantle your filters of judgement and fear and doubt – anger, frustration – religion, and just put one filter on — love.

Amanda: He’s closer than we think He is, He’s way more attainable, and He actually makes Himself easy to find. He wants to be found, He promises it. I just pray for every heart to be open to that revelation that He has been with us the whole time, He’s been on our side the whole time. It’s why Jesus came, because He was in love with humanity. The fact that He’s closer than we think at all times is one of the most distinct realities of this season that I’m living in that I hope is very present on this record.