Brian Johnson - Have It All (Song Story) - Bethel Music 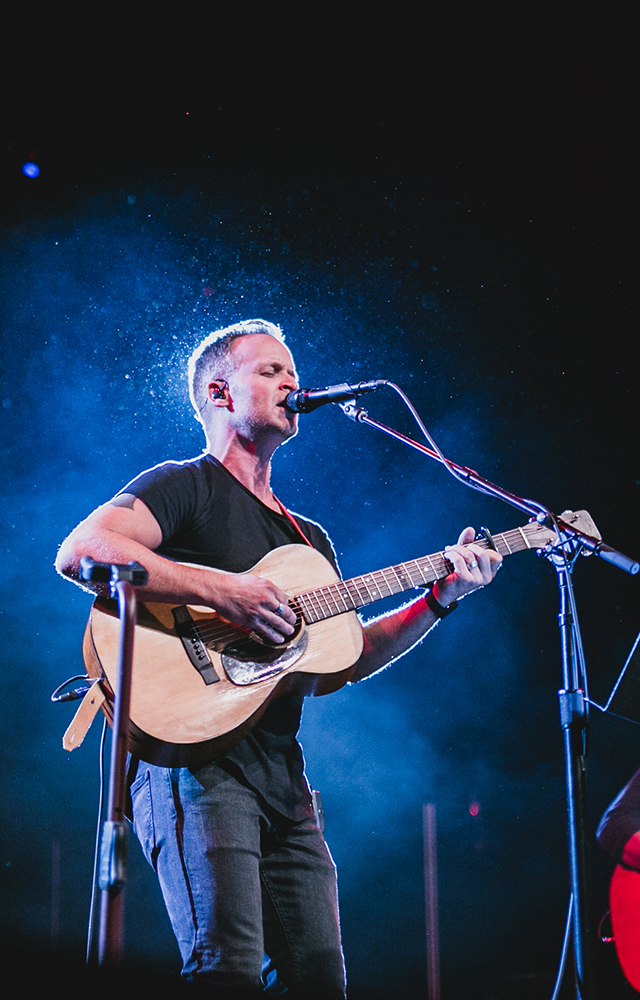 Brian Johnson – Have It All (Song Story)

Transcription of Interview with Brian Johnson:

True worship happens when there’s nothing else, there’s no other options. I experienced something about six months ago. Life caught up with me– it wasn’t sin, it was just some issues I hadn’t dealt with. I had a mental breakdown and ended up on serious medication just so I wouldn’t have panic attacks. It was just hell on earth for me, mentally. It was the most tormenting season. But through that process, I felt like I learned more about surrender. I learned that surrender is in the little details, it’s in the minute-by-minute details that no one sees, the little bitterness and things that we carry– the little things that we hold against each other.

Surrender isn’t just in going down to the altar and saying, “Lord, I surrender,” and then going on as normal. It’s in the vulnerability and the admitting that, “yeah this is what happened.” Through that season, I can honestly say, I feel like I’m surrendered. I’m sure tomorrow I’ll find out another part of my life that’s not surrendered, but the process is what matters.

If we don’t get our confidence straight from God, we’re gonna build great legacies, we’re gonna build names and we’re gonna do all that stuff, but it would all stem from an insecurity, wanting to be noticed, wanting to be known. But when we get our confidence from Him, we can say, “Yeah, you know what? Without Him I’m weak, without Him I was almost in a mental institution, without Him I would have been an addicted drug addict,” and when we have a revelation of Him in those seasons of our lives, that’s the revelation that the world needs.

I would hope that all over the world people would sing “Have It All” and actually mean it, and there would be a grace that would come with the song, that God would be glorified through surrendered vessels.