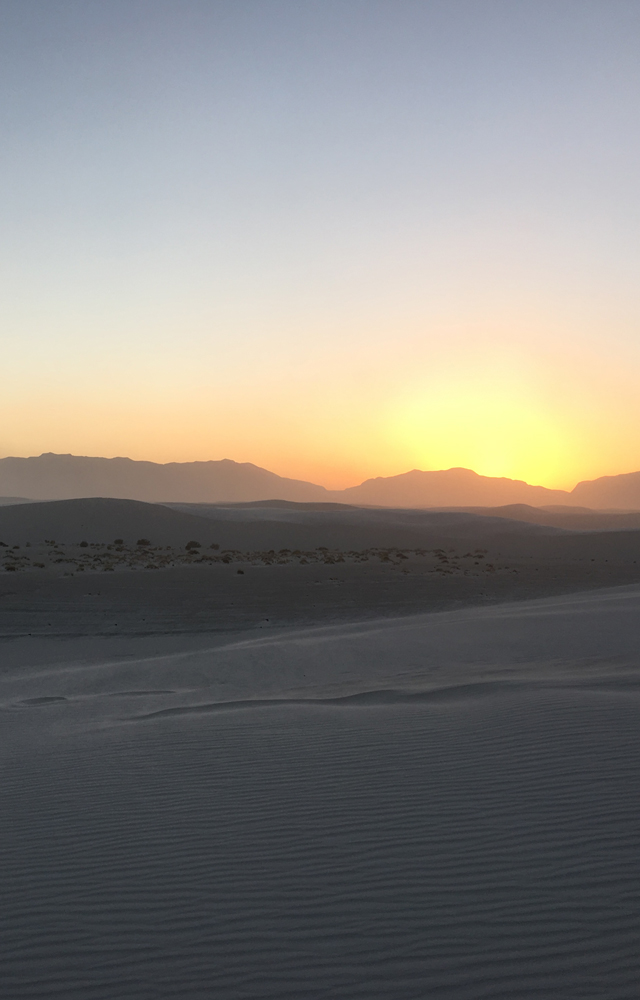 Finding Victory in the Cross

This is the first post in the blog series “Born for Glory out of Dust.” In this post, Josh Baldwin shares on the meaning behind the song “The War is Over,” the title track from his new album.

The week Bobby Strand and I wrote “The War is Over” will always be vivid in my memory. We went into a writing session with only the title of the song. I remember thinking, “What does that statement even mean?” It became a search for fresh language to depict what resurrection life is actually like. The more I asked the Lord about it and the more we wrote down our thoughts, it began to make sense:

We were writing a song that not only declared what the Lord has done for us, but that called out to the prodigal son or daughter.

I remembered a story I heard in my high school history class about Paul Revere, the man who rode through the streets warning his fellow Patriots that the British were coming. He was basically riding through the streets declaring that the war had begun! I wanted this song to be a cry heard through the world declaring, “The war is over! It is finished! He has won!”

I love to see lost sons and daughters realize that they are loved and have already been won. Yes, we struggle in the day to day battles of life, but the amazing truth is that Jesus has defeated death and the grave. He has made a way for us and we are born for glory out of dust. I believe we are called to be freedom riders who ride through the streets calling out to the orphans and prodigals declaring, “The war is over and it’s time to come home!”

What if we walked out each day knowing that the war has already been fought and won for us, that we have already been forgiven, that new mercies really do come with every morning?

We don’t have to fight for something that has already been won.

We can walk in complete victory as sons and daughters of a father whose love is tangible. We can walk in freedom, touching the lives of those around us who haven’t yet experience His immeasurable love.

What areas in your life do you still live in war? What are those areas in your life that you need to break open and let freedom pour in? Today can be the day that complete freedom enters into your life and the full victory of the cross becomes your identity.

Click below to discover more about Josh Baldwin’s new album, “The War is Over”, including a free devotional download.

Visit “The War is Over”