I Am No Victim - Bethel Music 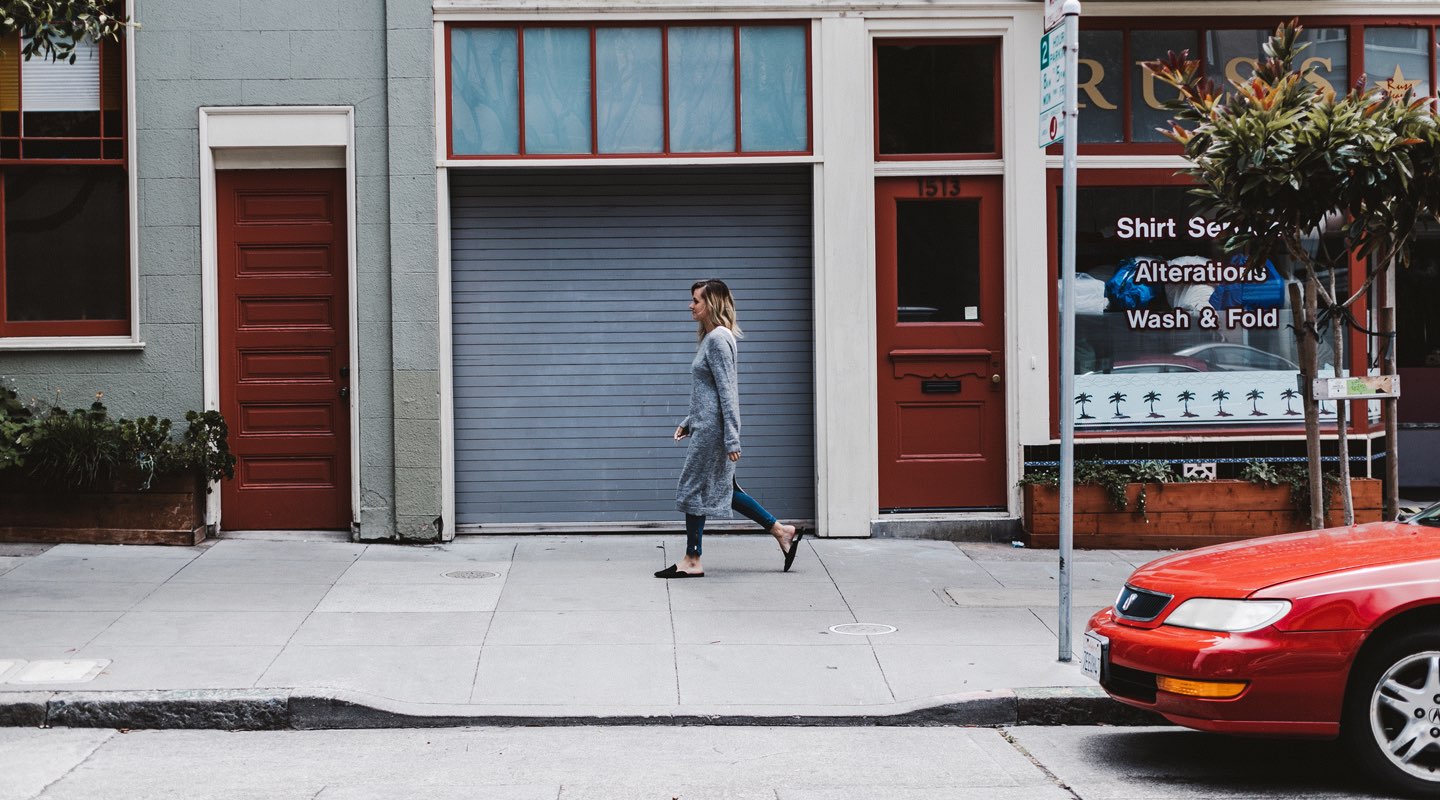 I Am No Victim

“I Am No Victim” is a declaration of truth in who we are as sons and daughters, a theme that runs through Kristene DiMarco’s new album, Where His Light Was.

I used to live as a victim of my own circumstances; as if life just happened to me. I believed that every feeling that fell into my lap was my own, and it made for a really difficult Christian life. I think everyone has experienced that feeling at one point or another – where life feels out of control, leaving you powerless and void of hope.

God began to change my mindset from “life is happening to me” to “I am powerful and Christ has covered me in His blood.” As I would cling to the promise that “I am seated with Christ in heavenly places” (Eph 2:6), God began to build a conviction within me that empowered me to live with strength and joy, despite circumstance.

Hope is not a passive thing, it is active at all times.

It lives in hearts submitted to the truth of what God has said instead of what is seen.

As I began to grab hold of these truths, I found myself rising up in the face of darkness, knowing that it had no hold on me. There are too many Christians that I encounter that feel like they are victims to the darkness around them. I understand that thinking because I used to be there too. The truth is that the enemy’s power has been taken from him through Christ’s death and resurrection. We live in victory.

I am no orphan

I’m not a poor man

The Kingdom’s now become my own

And with the King I’ve found a home.

He is my Father

I do not wonder

If His plans for me are good

Think about that. You don’t have to wonder if God will take care of you. Even now, let the anxious thoughts fall away as you embrace that truth. We are seated with Christ in heavenly places. Even if you are feeling like a victim, choose to declare God’s thoughts and words about who He is and who you are until what you are feeling aligns with truth.

I am who He says I am

He is who he says He is

I’m defined by all His promises

Shaped by every word He says.

No matter how great the darkness feels, stand up and embrace your rightful place as a son or daughter of God with full authority over every demonic power through Jesus. I live from His reality not my own.

“I Am No Victim” is a song for people who have been fighting for a long time and want to give up, having lost hope. Don’t give up. Don’t quit. If it’s not good, it’s not the end. He is who He says He is.

Listen to “I Am No Victim” on Spotify and YouTube.

Click below to listen to Kristene DiMarco’s new album Where His Light Was.