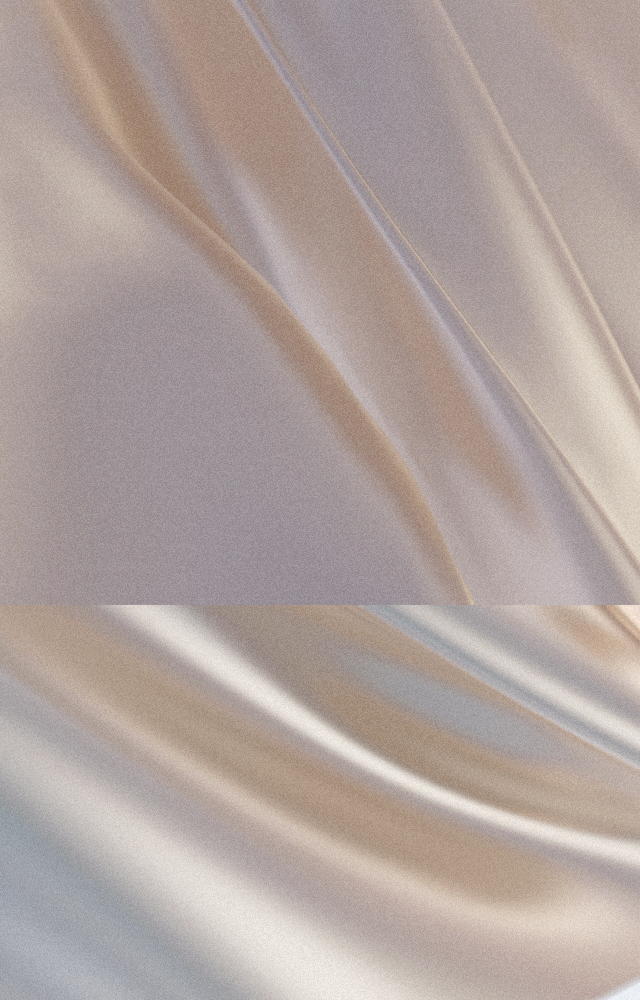 PEACE I: He’s a Person

Peace is a person, and He is near. This devotional series explores what it means to have peace that surpasses all understanding and weathers the wildest storms. We hope that this series along with our album PEACE ushers you into the peace of God and brings strength to your mind, body, and soul.

When the world around us is shaken and we’re unsure of what lies ahead, it can be difficult to keep our peace. How do we find contentment in the midst of war, conflict, and chaos? How do we stay at peace in the waiting, when we don’t know the answers?

During Israel’s time of captivity in Babylon, King Nebuchadnezzar appointed some of the Israelites over the affairs of the province of Babylon: Shadrach, Meshach, and Abednego. During this time, Nebuchadnezzar made a golden image and commanded his entire kingdom to worship it. If anyone refused his command, they were sentenced to a furnace and killed

The entire kingdom bowed down to the golden image except for Shadrach, Meshach, and Abednego. They told the king that they would not bow and that if he chose to put them into the furnace their God would save them. When Nebuchadnezzar heard this, he ordered his men to heat the fire seven times hotter and threw the three men into the fire.

We can only imagine the horror these men felt, watching the flames grow larger and being forced to immediate death. Yet in the middle of the fire, there appeared a fourth man, whose appearance was like “a son of the gods” according to Nebuchadnezzar. The three men walked out of the fire completely unscorched.

In John 14:27 Jesus tells His disciples,

“I leave the gift of peace with you—my peace. Not the kind of fragile peace given by the world, but my perfect peace. Don’t yield to fear or be troubled in your hearts—instead, be courageous!” (The Passion Translation)

In the world, peace is the absence of something: noise, war, conflict, danger. In the kingdom, we can be in the middle of all of those things and be at peace.

Peace is not the absence of something, but the presence of Someone.

Anxiety and fear exalt another idea or situation above God’s character and promises. They come as thoughts with underlying messages about God and our identity in Him. If peace is a person, fear comes to destroy our relationship with Him. The enemy’s goal is to infect our love for Jesus and distort how we think about ourselves.

Jesus is the Prince of Peace, and His government of peace will never stop increasing (Isaiah 9:6). Jesus established peace on the cross when He took on every sin and punishment in His body.

When Jesus rose from the dead, He set His government of peace into motion—making it available to all who call upon His name.

Jesus overcame the world—this means every problem, storm, disaster, sickness, conflict, even death—has already been defeated. Jesus made a way for every impossibility to bow its knee at the sound of His name.

To know Jesus is to know peace.

Shadrach, Meshach, and Abednego were not only threatened to death, but they and their people had been living in another man’s kingdom in captivity and bondage for several years. They couldn’t escape Babylon, and they didn’t have any answers for how long they would be there. They couldn’t overthrow Nebuchadnezzar’s men who sent them to their death. They were surrounded by flames on every side with no way out—but right there in the middle of the fire—God was with them.

No matter what we face or what danger surrounds us, God promises to be near, and He is an ever-present help in times of trouble. When we’re surrounded by uncertainty and fear, He is constant, unchanging, and He never leaves. In the same way that God appeared as the fourth man in the fire, He has set a table for us to feast and commune with Him right in the middle of our troubles, fears, and anxieties. (Psalm 23)

If you are dealing with anxiety or fear today, take time to retrace your steps and find the moment you dropped your peace.

Ask God who He wants to be for you in that situation—maybe it’s a Provider, Helper, Healer, or Father. Find a scripture that represents who He is to you in this situation, write it down and go back to it anytime you feel anxious.