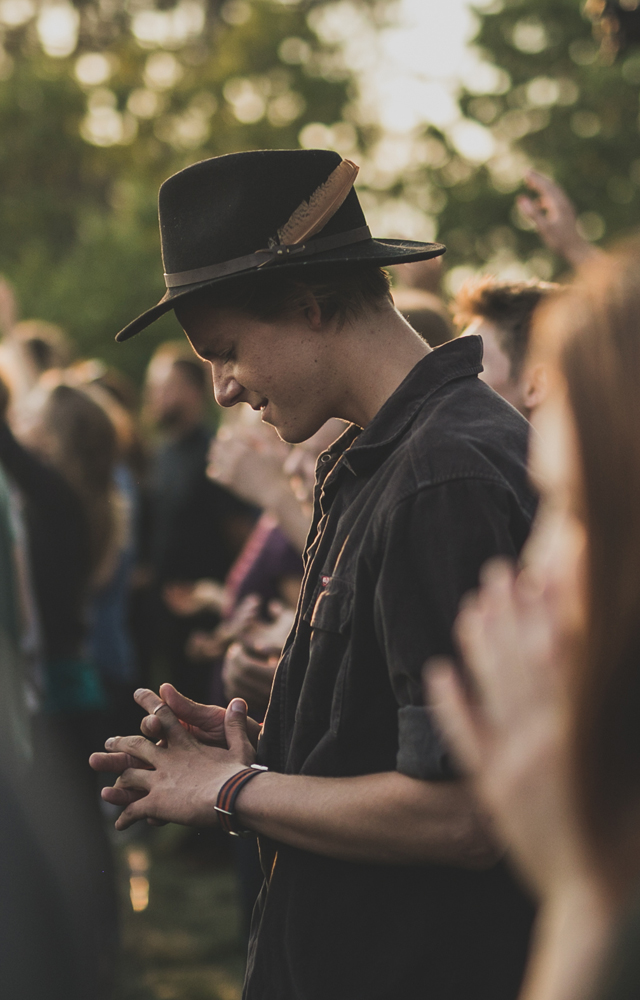 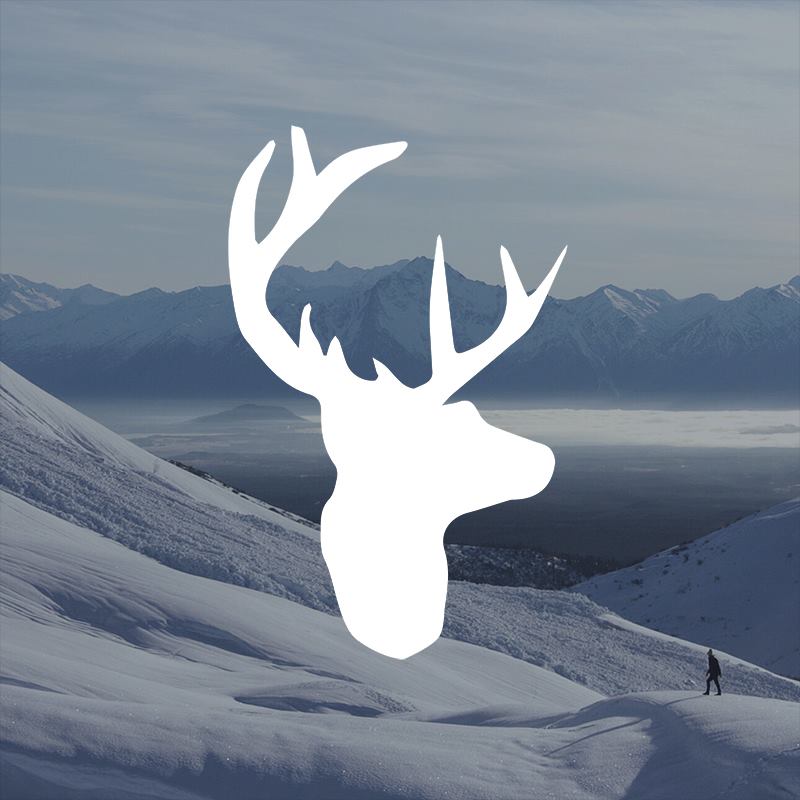 Watch Josh Baldwin perform an acoustic version of his song, “Praises (Be Lifted Up)” and then read below as Josh shares the story about how this song was created from an unexpected spontaneous moment of worship.

In 2008, I was leading a worship night at a place called The Worship Center in Durham, NC. This building was capable of holding around 2,000 people, but that night there were only about 50 in attendance. I remember feeling a little awkward standing on a huge stage in a massive building and looking out to about 50 people and saying, “You guys ready to worship?!” I figured we would worship and sing for about 45 minutes and then go home. I was wrong.

The Lord’s presence was so strong in the room the whole evening. We had been worshipping for a little over an hour and a half when I finally ran out of songs to lead that the band knew. However, I felt like we weren’t done worshipping, so I started singing something spontaneous. We continued to sing spontaneous songs for another 30 minutes or so. That is how the song, “Praises” came about. The verses and chorus were a spontaneous song that I sang out that evening. I remember feeling like there was something very special about the night and the song that the Lord had given me. Several weeks later, I sat down and wrote the bridge to it. Fast-forward to February 2015. I had the privilege and honor of being on the Bethel Music Worship Nights tour in Southeast, USA. Our second night on that tour was held at The Worship Center in Durham, NC. This was the same place where 7 years earlier my song “Praises” began in a spontaneous moment. That night, I was able to sing out “Praises” with several thousand other voices. It was an amazing night of worship. That night in February was very significant for me. It represented the completion of a season in my life and the beginning of a new one. The Lord is so faithful to complete what He starts in us. Who knew that a simple song I sang out spontaneously with a few people would turn into a song that I’ve sung more than any other? He took a moment that I thought was for a few of us and turned it into a song that has reached thousands.