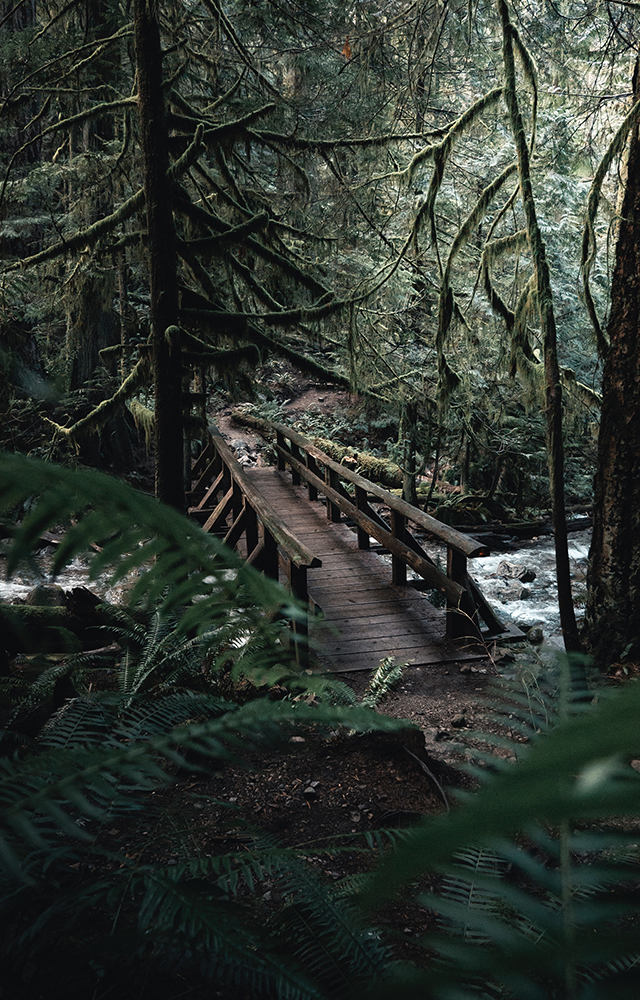 This is an excerpt from Brian Johnson’s new book When God Becomes Real, available now on Amazon, Bethel Store, and Barnes and Noble.

My thoughts felt heavy as we drove in silence for a few more minutes.

Jenn turned back to conversation. She began asking me about things that had caused me pain in the past. We’d talked through areas in the past where I’d been hurt before, and I’d thought I’d fully processed the frustrations and the emotions. I believe in inner healing and was sure I had dealt with any areas of unforgiveness. But this moment was different.

I’d been pushed into a corner, and it finally allowed me to see my past in a new light.

I wasn’t feeling the Lord, but still could sense that this was a significant moment. There was a grace that came on Jenn, and she led me through some deep inner-healing. She had me ask the Holy Spirit to bring to mind a name of someone I needed to forgive. As soon as she asked the question, names started coming, and I spoke them out loud. Some of the names were obvious, and I would have expected as they were people I’d had conflicts in the past with. But others were names I would have never thought of, names attached to what seemed like petty offenses, but I realized I needed to forgive them.

Jenn kept pressing, and as she did, she led prayers and asked me to repeat after her. She led me to confess unresolved conflict, unseen grudges, and hidden bitterness in my heart.

I finally saw the pain that I didn’t know was there, and as I did, I could see there was still forgiveness that needed to happen.

There were situations that I could now see with such clarity.  Places I never knew I’d been hurt, and I needed to let them go. As I began to confess this bitterness, as I spoke the names out loud, I saw my own part in some of the messes. I’d made small choices, done things that had seemed inconsequential at the time. I’d failed to communicate, or avoided conflict altogether. I began to see how much these things mattered. The things I’d swept under the rug were amplified and highlighted as we prayed, and I could see how God was showing me just how important they were to Him.

I’d thought ignoring the feelings was the best option, but now could see it brought me to a break-down.

Those actions had affected my relationship with others, with myself, and with God, and now, God was leading me to make it right.