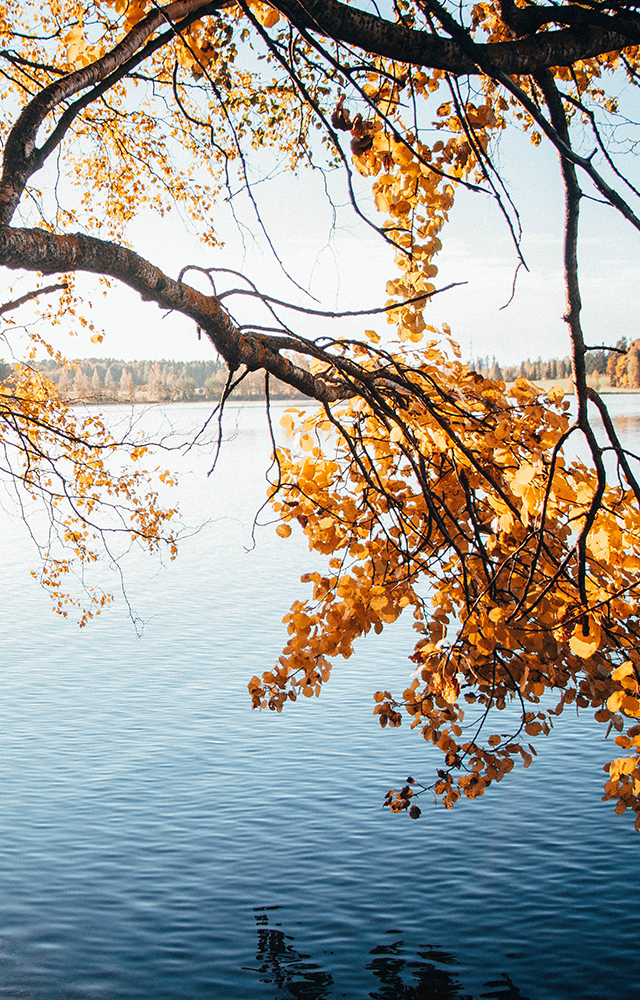 If your life was written as a newspaper, what would today’s headline be? “Family faces financial crisis,” “Doctors declare incurable disease,” “Anxiety and fear become crippling,” whatever it is you’re going through—it’s not over. Jesus is the Author and Perfecter of your faith; He’s rewriting your story and giving you a new headline, “VICTORY—MY WEAPON IS A MELODY.” This devotional series focuses on the victory that Jesus won for all eternity, the goodness of God, and the weapon of praise that gives way to breakthrough. Our prayer is that this series will give you hope, and equip you with tools for fighting battles God’s way.

Did you know that the sound of your voice is the most powerful weapon you possess? The best thing you can do in a crisis or disappointment is praise God for who He is despite what is going on around you.

King Jehoshaphat was the king of Judah and Jerusalem, and he had received word from the prophets that three armies—the Ammonites, Moabites and the people of Mount Seir—were coming to war against him and his people. Larger, stronger and bigger than Judah’s people, these armies had one goal—total annihilation. It was a time of great fear and panic among the people of Judah and for Jehoshaphat as well. He proclaimed a fast throughout the land and called the people together for assembly. On his face, Jehoshaphat sought the Lord and called upon His name. While he prayed, the Spirit of God fell on one of the prophets who said,

“You will not need to fight in this battle. Stand firm, hold your position and see the salvation of the LORD on your behalf. Tomorrow go out against them, and the hand of the LORD will be with you.” (2 Chronicles 20:17)

This response to Jehoshaphat’s prayer shows us a beautiful aspect of God’s nature.

In the middle of your battle, when the Father tells you to stand still, what seems restful for you actually violates the enemy, and reminds him of his defeat.

The next day came, and it was a classic Bible scene. Jehoshaphat prepares his army according to the Lord’s instructions, but he implements his own idea that changes everything. Jehoshaphat appointed singers and musicians to stand at the front lines of Judah’s army, commanding them to sing, “Give thanks to the LORD, for his steadfast love endures forever,” (2 Chronicles 20:21).

To put your most vulnerable and untrained civilians at the front lines of battle is a weak war strategy, but Jehoshaphat chose to partner with what God was saying by tapping into a heavenly strategy—giving thanks before he won the battle.

Jehoshaphat made his weapon a melody. Thanksgiving positions our hearts to receive greater measures of breakthrough from God.

“You shall call your walls Salvation and your gates Praise.” (Isaiah 60:18)

Revelation describes the New Jerusalem as having gates made of pearl. Pearls are formed when an irritant works its way into an oyster, mussel, or clam. As moments of irritation enter our lives in the form of crisis, disappointment, conflict and sorrow, we can use them to flavor an offering of praise and thanksgiving to God.

As we continually give thanks to God we are building a gate—a place of entrance and access—for the King of Glory to come into our current situation. (Psalm 24:7).

Jehoshaphat and his army sang praises as they marched forward to go to battle, creating a place of entrance for God to come into their situation. This is what happened next.

“And when they began to sing and praise, the LORD set an ambush against the men of Ammon, Moab, and Mount Seir, who had come against Judah, so that they were routed.”
2 Chronicles 20:22

God is waiting for us to sing in the middle of our storms and remember who He is despite our circumstances. When we make our weapon a melody, heaven comes to fight for us.

After the Moabites, Ammonites and Meunites killed each other, Judah collected a spoil from their camps. The enemy may have things that belong to you—but to get it back, all you have to do is raise a hallelujah.