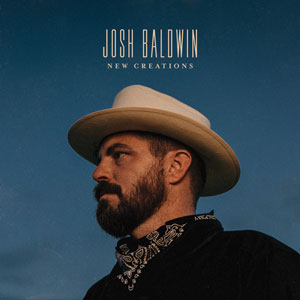 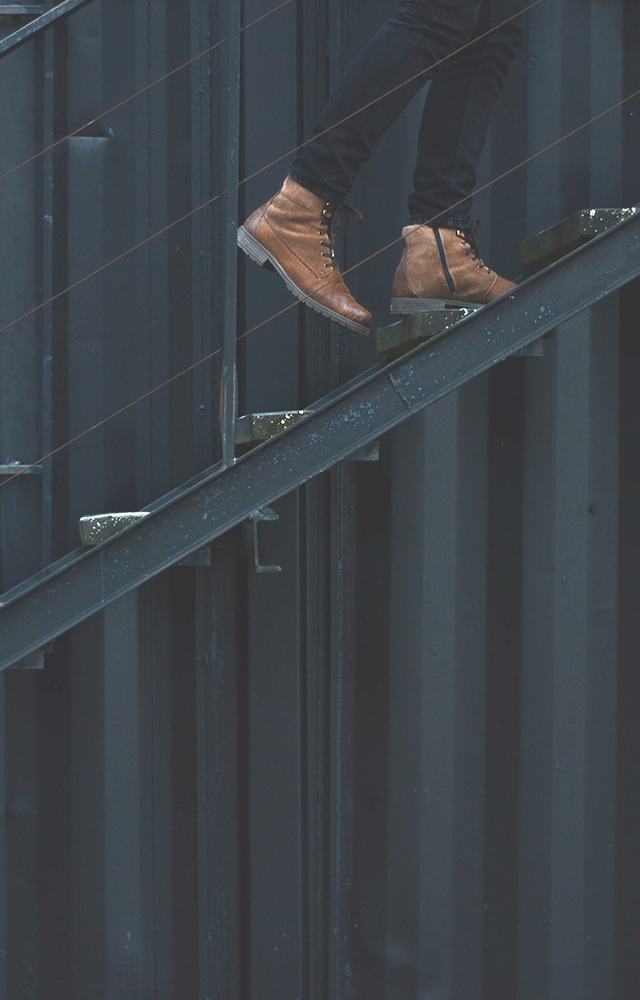 Abi Stumvoll is currently on staff at Bethel Church and a pastor at the Bethel School of Supernatural Ministry. Abi will be one of the main speakers at Bethel Music’s first conference, Heaven Come Conference May 25-27, 2016 in Los Angeles, CA. For more information on Heaven Come, visit bethelmusic.com/heavencome

My husband Justin and I are quite traditional. So just like every all-American couple, we had a year-long honeymoon and spent it mostly on four wheels. We toured the country for the first half and landed in LA for part two. Essentially we took a crash course in marriage. Packed into our Chevy Colorado truck were both sets of baggage that we dragged into our marriage. We had so much free time that we could duel it out while unpacking it all. We were the personification of a hot mess.

When we finally landed in LA, I heard my husband cry (no seriously, he literally was crying), “What are we doing with our lives?! This is so unproductive. We are making no money and we’re doing nothing towards a career! We are just sitting here doing emotional stuff!” I was so baffled because I thought what we were doing was awesome! I felt it was absolutely the most productive thing that we could be doing.

Why did our responses vary so dramatically? Because we had different ideas of what success looked like.

I knew that I would need every breakthrough and skill that I was learning in order to be successful in every area for the rest of my life.

So, our year-long uprooting process felt like the most productive thing we could do. I felt so much momentum and hope. However Justin, with his unchecked, mile-long list, felt completely hopeless.

Your definition of success determines how much value you believe that you have and is directly tied to whether you live in hope or hopelessness.

Because we live in a world that celebrates the external, it’s so easy to get swept up in our list of “shoulds”– what we should be doing, where we should be going, how far we should be already. But the truth is, God cares way more about the process than the destination.

Just think about the story of Lazarus. Jesus gets word that His dear friend Lazarus is sick and dying. It says in John 11:6 that “when he heard that Lazarus was sick, he stayed where he was two more days.” A few verses later Jesus explains the delay, “Lazarus is dead, and for your sake I am glad I was not there, so that you may believe. But let us go to him.” When Jesus and his disciples arrived, they went to the tomb and He called Lazarus back to life.

This moment created faith and revealed Jesus’ power and love to everyone involved. He knew that taking time for the process would produce long-lasting impact. Not only did this resurrection show the miraculous power of God and His love for Lazarus and his family, it was also preparing His followers for what was to come. This experience was building their faith that Jesus was the Son of God and that the dead could be raised. Both of which were valuable because Jesus’ death and resurrection was coming soon. Taking the extra two days revealed something about His nature that would not be seen otherwise.

I have found that in the seasons where it feels like the least is happening externally, the most can be happening internally.

It has been eight years since Justin and I got married. Looking back, we see that so much fear, torment, and shame got ripped out of our hearts during that season, and that made room for us to receive so much more love, joy, and peace. In terms of abundant life, we were so successful. And unbeknownst to us at the time, that year equipped us with the tools and strategies that would eventually launch us into our life work.

If you are willing to rethink your definition of success—replacing the external checklist of “shoulds” with a value for the process of learning and growing—you will start to feel successful in every season of your life. The more successful you feel, the more you will experience the momentum of hope.

Every circumstance you face can bring you into a more abundant life and into a deeper revelation of the kindness and goodness of God. He is setting you up for success every step of the way.

Excerpt from “Redefining Success,” a message in the Wildly Free series by Abi Stumvoll. Used by permission.