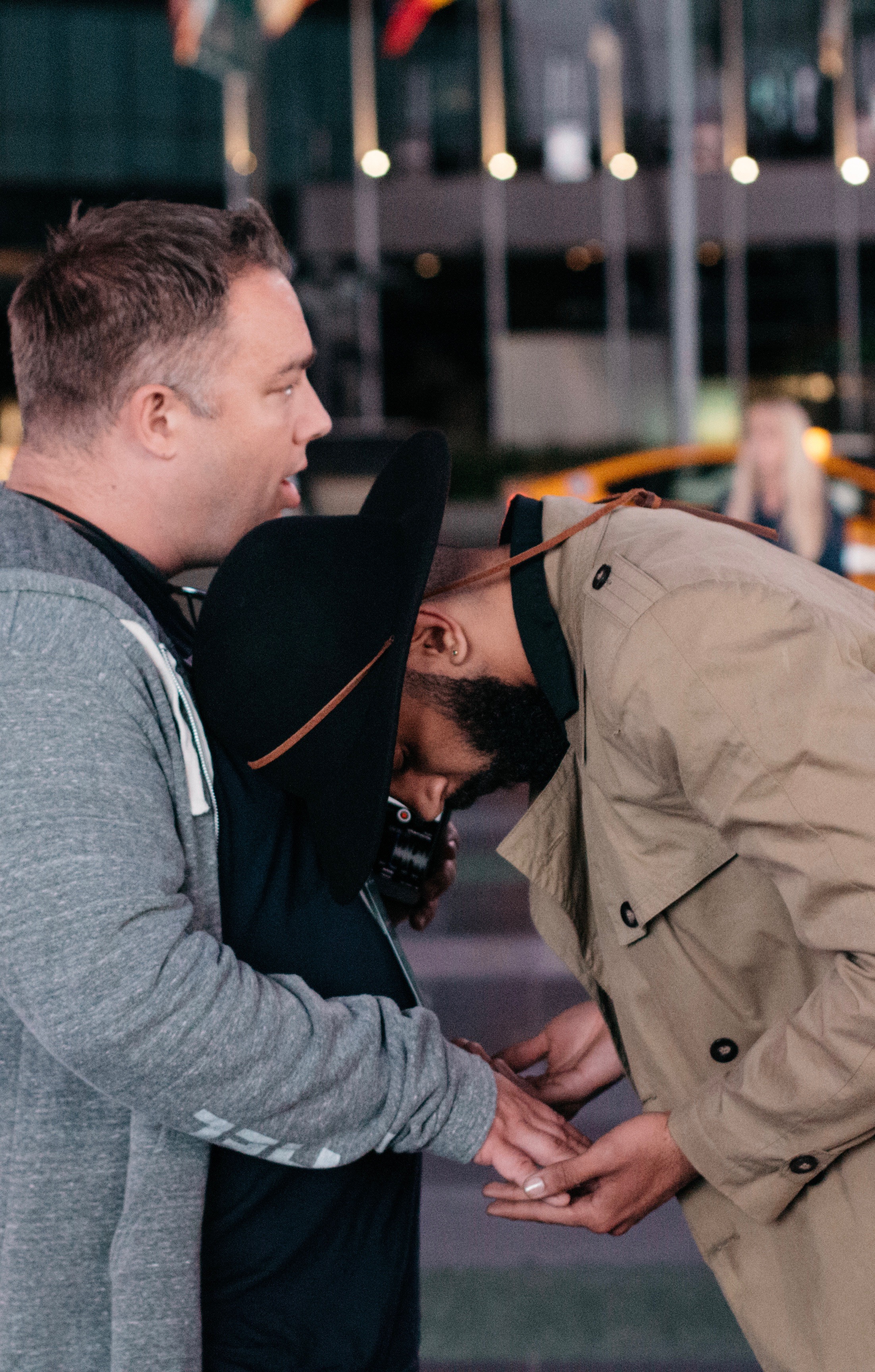 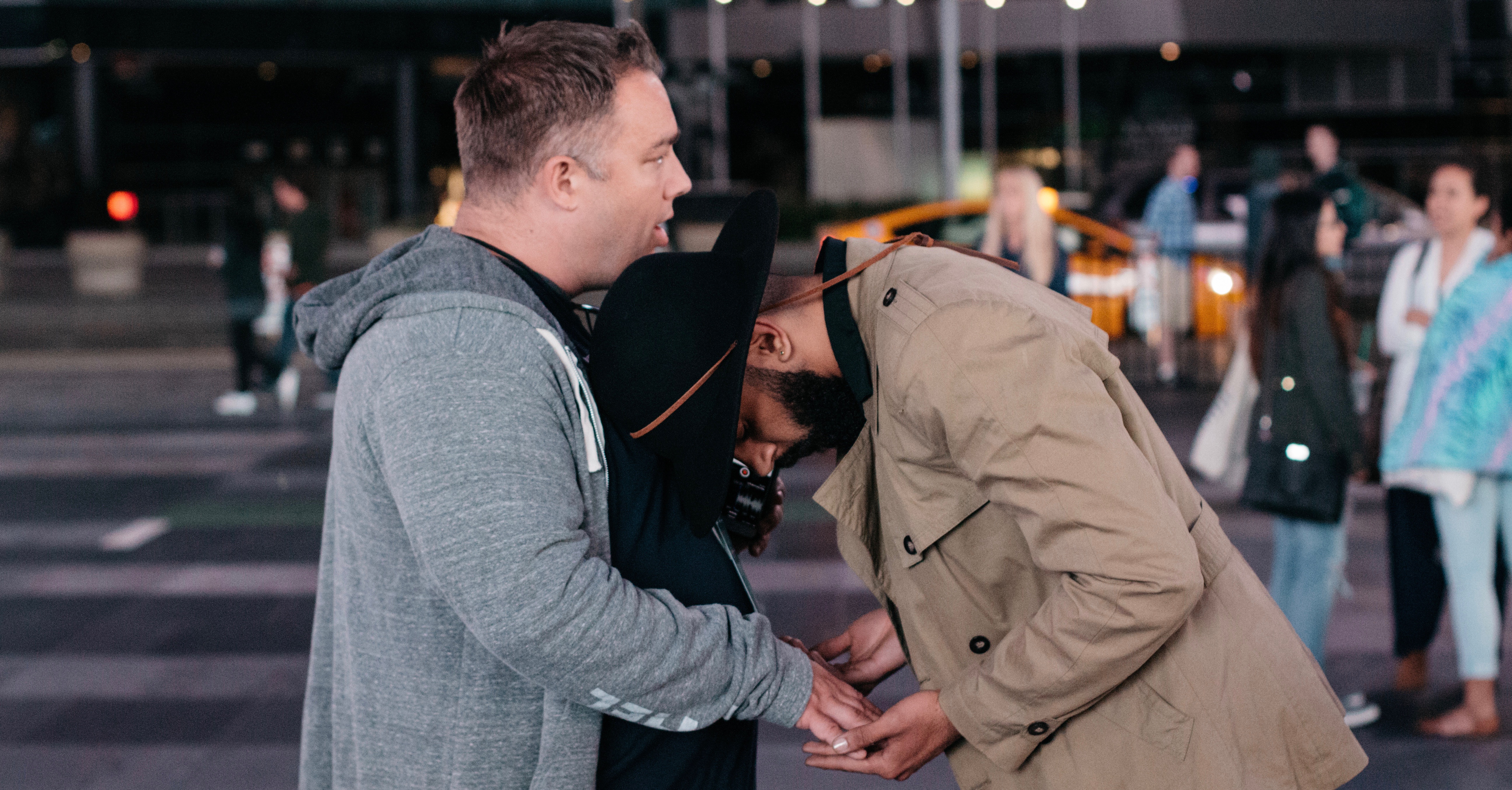 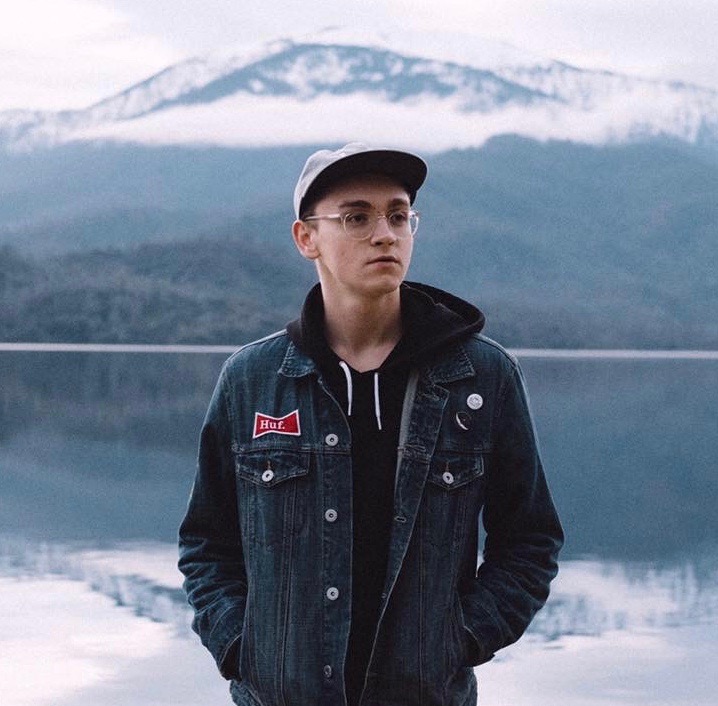 For this creative photo essay, we’d like to introduce you to aspiring creative designer and photographer Mitch Ferguson. He recently graduated from second year at Bethel School of Supernatural Ministry (BSSM). During Heaven Come Conference, Mitch had the opportunity to be a part of the student ministry team. He has written the following essay about his personal ministry experience and how he encountered the presence of God at conference. We hope the beauty of the Father expressed in the paragraphs below inspires you to seek Him in new ways.

We saw Heaven Come. There is an authenticity and reality of the kingdom of Heaven that is sweeping across the earth, and last week, Los Angeles encountered that reality for three radical days full of hunger and zeal for God. For decades Southern California has been known for perfectionism in its many crafts and a desire for a greater reality than the current. It was last October when I was moving from Southern California to Northern California that I heard Bethel Music was having their first conference in LA. I was ecstatic and filled with expectation to see the move of God that was about to take place.
After driving 10 hours down from Redding the night before, my three friends and I arrived in LA with only three hours of sleep. Our sleep deprivation was overridden by the excitement we had for what we were about to experience. Once we arrived at the Microsoft Theater, we volunteered at the registration table. I met people from all across the globe that had traveled here for Heaven Come Conference. There was a group of friends all the way from the Philippines, a man from Mexico City, and a family from New York. Even though I only had a few minutes with each group, it was inspiring to meet such contrasted groups, coming together with one purpose, to encounter more of His presence. That night, when the first worship session began, the crowed erupted with a battle cry of praise. It was the perfect depiction of everyone’s heart towards God. From the endless hours of traveling, LA traffic, to finding a place to stay, there was nothing that was going to stand in the way of His people’s radical love for Him. Throughout the course of the conference, Bethel Church’s ministry school [BSSM] set up a booth where people could come and ask questions or receive ministry. Each day the crowds grew. It was amazing to see person after person encounter how personal and good He really is. Tears streamed down hundreds of faces as His supernatural love pursued them.
One of the most impactful times I had at Heaven Come Conference was hearing the vulnerability that each of the speakers had. Hearing Abi Stumvoll’s message about loving ourselves as God made us was a game changer. For so many of us, we can see our heroes of the faith and wonder what is the secret ingredient. It was beautiful to see how each of the speakers pulled back the curtain of their everyday lives to reveal the reality of God that is accessible to anyone that is His child. His goodness and faithfulness is a promise to all of His children. While I was listening to a couple of the speakers, I had the desire to just get alone with God and read the scriptures. I believe this is because there was an invitation for an increase of intimacy with God that was in the room. During one of the times of worship, Jonathan Helser went into a time of spontaneous worship. He started to sing about how we will never have the same moment in time, as the one we have in the present. In each minute, we have the opportunity to consecrate ourselves in a heart postured in worship towards God. There was an ownership in worship that was given to God, that when met with the relentless love of the Father, created beautiful crescendos in His presence. It is times like these that we are left transformed for eternity. For so long, Los Angeles has been a city where people come to pursue an individual dream. There is a beauty in this longing to see our individual dreams come alive. However from start to finish at Heaven Come Conference, the one thing I strongly felt in every aspect was the sense of family — from the people that were the architects of the conference, to the father and mother of this movement, Brian and Jenn Johnson. There was something accomplished at Heaven Come Conference that wouldn’t have been possible without the aspect of family that was involved. We came as a movement, not just radical lovers of God, but one family with a common heart and goal. My time at Heaven Come Conference became a personal prayer for a city that I had spent so much time in. We prayed that Los Angeles would encounter the authenticity of God love. That Los Angeles would one day be known for kingdom creativity. That it would be a city of excellence instead of perfection. That Los Angeles would be a city of freedom in Christ. Freedom to live out the fullness of their destiny in Him. Knowing He is faithful in the highs and lows of life. To not run this race of life for accolades, but that we would go through this journey of life running with a tribe of brothers and sisters in Christ. Together, we’d find ourselves open to possibilities of His presence and kingdom.
After attending Heaven Come Conference, I’m making it a priority to take hold of the memories of what God has done in my life as a testimony of His goodness. Whether that’s looking back on photos or rereading journal entires, I’ve found that it can be such a strength when life hits rough patches to go back and remember where God has shown up. That through every season, He is faithful time and time again. But there is still more! I believe we will not only be a people that said “Heaven Come,” but “Heaven is coming in a greater way still.” Every day there is an invitation to encounter Heaven in our daily circumstances, that even in the darkest places, Heaven will break through. We will be a generation to see Heaven come in every plausible way! Join us September 21-23, 2017 in Los Angeles, CA for Heaven Come Conference 2017! Worship with the Bethel Music Collective and special guests including Carl Lentz, Bill Johnson, Kris Vallotton and more. Save your seat now.