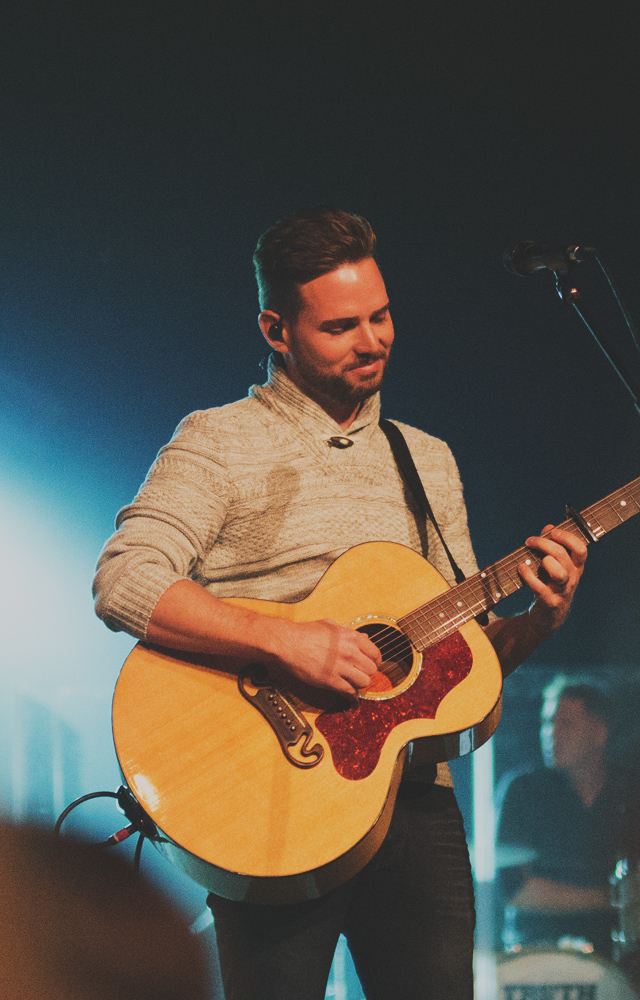 The Sound of South Africa – Q&A with Jeremy Riddle

What’s new on the Riddle ranch?

Well it’s springtime so we have a fresh batch of chicks and we have two new baby goats that were just born and hopefully we’ll get two more.

You are raising the bar on Instagram! True or false? Have you taken all those photos? Because they’re epic…

Ha! True. Yes, all those photos are mine. You’ve spent some time in a season of rest this past year and this will be the first time you’re traveling internationally in a while. What perspective are you carrying into this trip to South Africa?

This is my second trip to South Africa. Every time you go to a new place, you have an idea of what it is and then you experience what it actually is. For me, coming back to South Africa is like a continuation of my last experience there. Certain regions, like South Africa, you step into and realize there’s a momentum already there that’s already happening, and you kind of figure out what you’re role is in the momentum.

I think our goal for this Worship Nights tour is not to be formulaic— we do have assignments that are on our house and on us as individuals, but I think the biggest assignment for us is to ask, “Lord what are you doing in this country, in these people, and how do we step into that flow? How do we partner with that?” That’s where the power is, if you can actually tap into what God is doing, and you step into the flow of that, that’s when we start to see breakthrough. There’s a hunger in South Africa that’s really exciting.

South Africa is a country with a history of conflict and there is something that the Lord has been birthing there. I’ve definitely felt like there is a bit of a warzone in South Africa, but in the midst of it there is a unity that’s beginning to grow, bringing healing with it. I feel like there’s been a strong chasm between groups of people and I feel like there’s something about connection to the Father that’s pretty massive. There’s a growing sense of community. It’s like worship has become a place of connection where people can lay down arms and disagreements, coming to the same table to unite towards the same end: to see the glory of the Lord increase.

What is your prayer over South Africa?

I pray, Lord, give us eyes so we can see this sound and we can call it. What is South Africa’s sound? That’s in my prayer. What are they supposed to bring that ignites the rest of the body of Christ around the globe? It’s the beauty in diversity, it’s the beauty within each person that the world is waiting for—the beauty the world needs to step into the fullness of who they are, to step into the fullness of the picture that God created. It’s not just one thing, it’s not just one sound, it is all of those things coming together and becoming a voice, becoming a sound. That’s my prayer.