The Story Behind the Song 'Carry It All Away' - Bethel Music 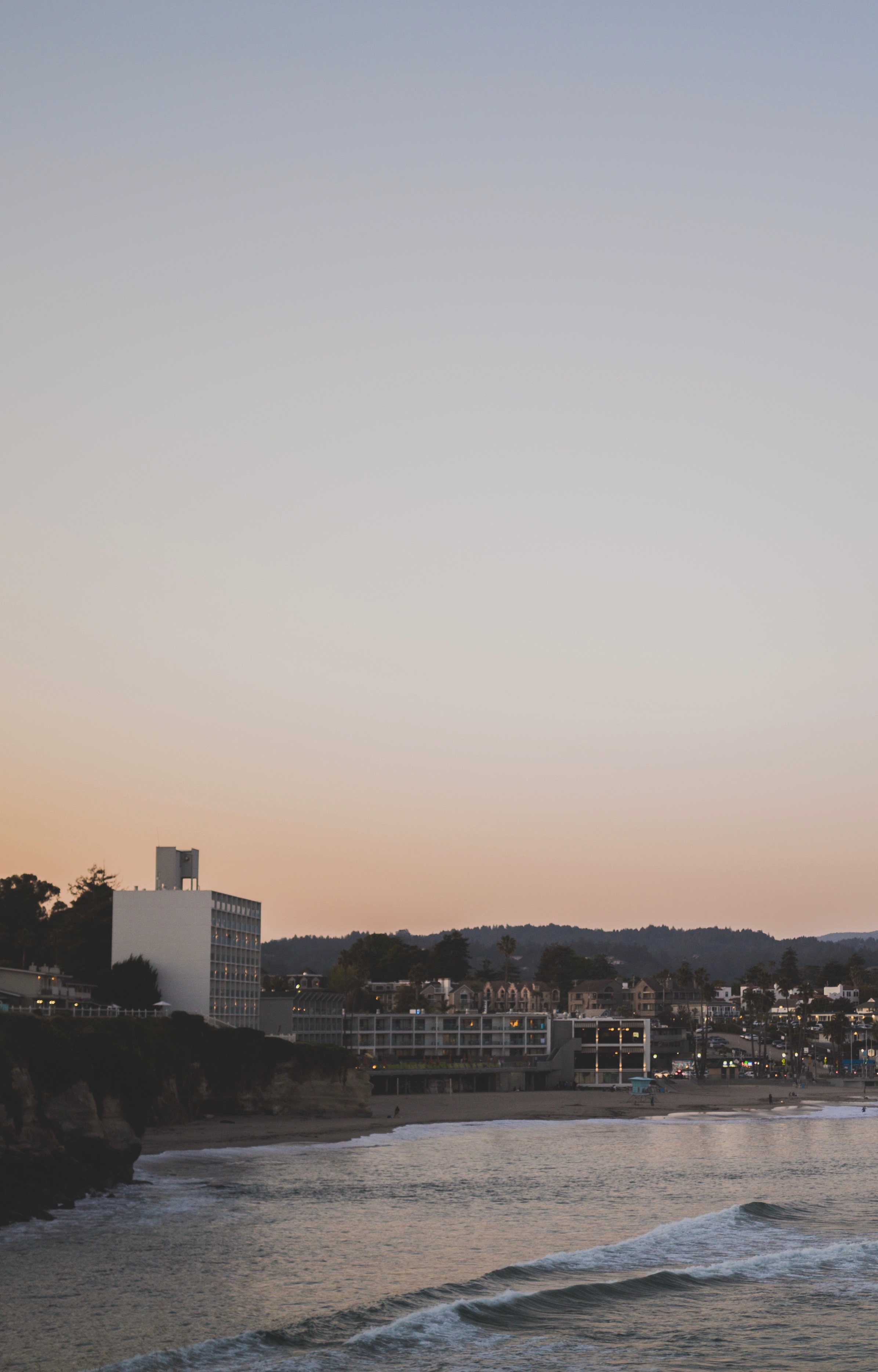 Behind The Scenes, Song Stories, Testimony

The Story Behind the Song ‘Carry It All Away’

Casey Moore is part of the band, Leeland, who just released “Invisible,” their first album since joining the Bethel Music Collective. Read as Casey shares about how the song, “Carry It All Away” really spoke to his personal testimony, and how he came to trust God as a father despite his challenging family life.

“Take my yoke upon you and learn from me, for I am gentle and humble in heart, and you will find rest for your souls. For my yoke is easy and my burden is light.” -Matthew 11:28-30

A lot of times as believers, we can be so focused on whatever circumstance is going on in our life, that we forget about the goodness of God. Sometimes it’s easy to feel overwhelmed, but His goodness draws us closer to Him. “Carry It All Away” was written from a place of freedom, joy, and overcoming through Jesus. God promises to give us peace that surpasses our understanding when we take shelter in His arms. While writing the song “Carry It All Away,” I began sharing a little bit about my past with Leeland Mooring, and our producer, Kyle. “Carry It All Away” was reminding me of all the times I could have lost my faith, but God restored it, fighting the battles that I couldn’t.

In the hard moments in life, it’s difficult to understand why certain things happen. For me, the simple fact that I’m living and breathing is a miracle. I was born a month premature to a drug-addicted mother who had me out of wedlock and a father who left long before that day arrived. At the hospital, my mom was told that I was deaf, and would have major speech problems. My mom was a stripper, and after I was born, she would often take me to work with her at the strip club.

Fall to the floor, You touch me and the tears start to pour

And I don’t feel the same anymore

As a baby, my health was still a struggle. My grandparents began praying for me, asking God for a miracle. They asked everyone they knew to pray for healing and complete restoration. Well, that’s exactly what happened. God heard their prayers like He always does. After continually checking my vital signs, and non-stop praying, a new word from the doctors came. With much surprise, and joy, they told my family that my lungs could properly work on their own, and my hearing was 100%. Jesus had healed me!

This opened a door for my grandparents to step in and adopt me and my older brother, and they became our legal guardians. I think my birth, and the realization of losing me because of her choices, was a wake-up call for my mom. It wasn’t too long after my grandparents adopted us when she made the decision to leave that lifestyle. God restored her faith and supernaturally brought her back into a personal relationship with Him. Over time, she became a big part of my life again, which was another miracle.

When I was 4 years old, my mom married a man who I would grow up calling “Daddy.” Life was great, and I couldn’t imagine it changing, until years later when I was 13 and my parents told me they were getting a divorce. This rocked my world– I felt like I was losing another father.

I can’t say that I was fully living for Jesus at that age, but I knew I had a choice to make, and that it would shape my life dramatically. I decided that I wanted to live my life for Jesus. Despite the trials of my past, I knew He loved me and had a plan for my life. I knew God would comfort me, and carry the burden of me being without my step father.

You’re inside my heart, I’m inside Your arms

And I’m not afraid, You carry it all away!

Holy Spirit really did something miraculous in that time. It felt like Jesus was right by my side through the years after the divorce to be my Father in heaven, and here on the earth. Not only was He there with me, but my grandfather more than filled the title of “Dad” and became a man that I love, and look up to the most to this day.

As I grew older, my grandparents and my mom poured into me and continued to encourage my personal walk with Jesus. I especially loved going to church. I went every time the doors were open, falling in love with worship, and building my own history with Jesus.

Not too much longer down the road, I met my wife. Meeting Alyssia is the greatest thing to ever happen to me. I won’t go into to detail, but she taught me so much about Holy Spirit and opened my eyes to the fullness of all Jesus had for me. Shortly after meeting Alyssia, I went out on the road with a band of guys that became dear friends that would introduce me to Leeland. The rest is history, and now Alyssia and I have a beautiful baby girl!

As you read this, I hope you are encouraged and know that you can get through your circumstances. You are not defined by the things that have happened to you. Your identity is that you are a child of God, chosen, and set apart to know Him. Now you can live a life of freedom from whatever it is the enemy meant to separate you from God! The Holy Spirit lives inside of you and me.

I know You’re in control

My future and my hope is

There is nothing God can’t do, and won’t do for you. You are His precious child, adopted by Him, thought of before the foundation of the world. Cast your cares on Him and rest in the shadow of His love. My prayer is that the song, “Carry It All Away” brings you hope, and leads you to rest in Jesus. “Invisible” is the first album from Leeland since they joined the Bethel Music Collective in 2015. The album features 13 songs, including their song, “Lion and the Lamb,” and songs co-written with Brian Johnson, Steffany Gretzinger and Darlene Zschech. Get “Invisible” today by clicking here.