Victory Is Yours - Bethel Music 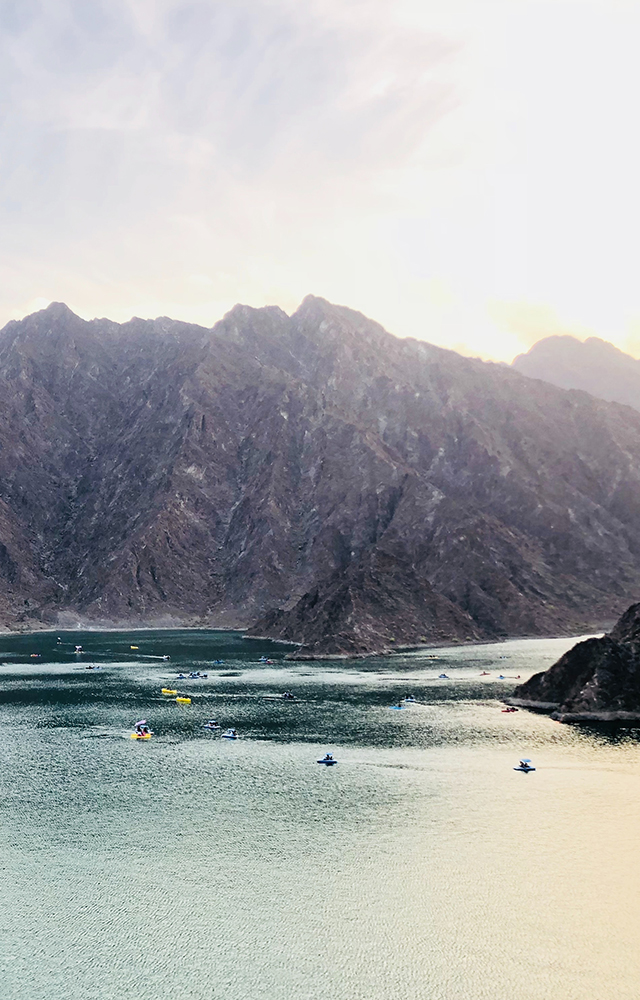 The Victory Is Yours

If your life was written as a newspaper, what would today’s headline be? “Family faces financial crisis,” “Doctors declare incurable disease,” “Anxiety and fear become crippling,” whatever it is you’re going through—it’s not over. Jesus is the Author and Perfecter of your faith; He’s rewriting your story and giving you a new headline, “VICTORY—MY WEAPON IS A MELODY.” This devotional series focuses on the victory that Jesus won for all eternity, the goodness of God, and the weapon of praise that gives way to breakthrough. Our prayer is that this series will give you hope, and equip you with tools for fighting battles God’s way.

Paul the apostle was whipped 5 times, beaten by rods 3 times, stoned, shipwrecked 3 times, bitten by a snake, adrift at sea for a day, was often without food, and was arrested several times—spending in total about 5 to 6 years of his life in jail.

Facing near death along with several other struggles, Paul found himself in a war, but he knew that it wasn’t people he was fighting against. In Ephesians 6:12, Paul informs us of an unseen realm that has influence over the thoughts and values of entire people groups.

We were born into a war. The opponent isn’t our neighbor, a political party or country that threatens our freedom. This war is not human-centered, it is centered on a spirit realm.

Although we’re part of a war, the attack is not on us—it’s on the Kingdom of God that lives inside of us. This war belongs to God, and He has already won.

Jesus took on all sin, sickness, disease, trauma, and abuse and then rose from the grave to be seated “far above all rule and authority and power and dominion, and above every name that is named.” (Ephesians 1:21). Knowing this, we have great hope in our Advocate, whose throne withstands all principalities and powers. His victory over evil is our inheritance.

As sons and daughters, we get to fight from victory, not for victory.

This knowledge fills us with peace that crushes Satan under our feet. (Romans 16:20).

“In the world, you will have tribulation. But take heart; I have overcome the world.” John 16:33

Jesus died and rose so that we could live in His victory, taking it on as our identity. In the middle of storms, we can rest in the Prince of Peace, reminding the enemy that he has already been defeated. The victory belongs to Jesus, and His victory is ours.