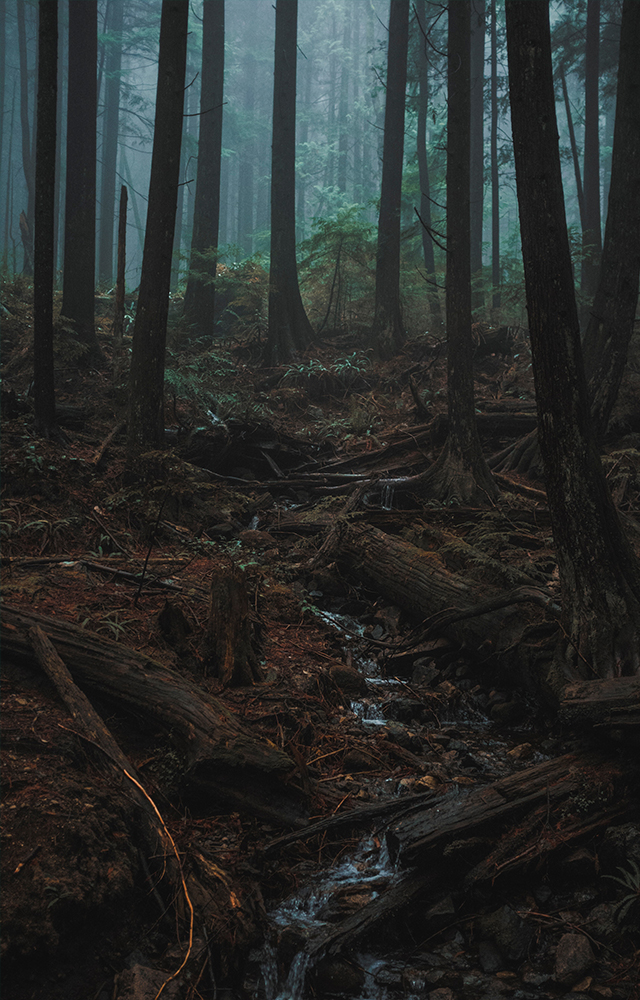 This is an excerpt from Brian Johnson’s new book When God Becomes Real, available now on Amazon, Bethel Store, and Barnes and Noble.

This is how it started: some invisible hand reached in, grabbed my lungs, and squeezed; the pressure settled across my chest, then my shoulders.

My hands began to shake; the air thinned; my fear thickened. I raised my arms over my head, locked my fingers and tried to catch my breath. What is this? I looked at the river, then looked around the area until I laid eyes on him. There was my son Braden turning over rocks and looking under logs. He was lizard hunting, just like my brother, Eric, and I did when we were his age. Eyes squinting in the sun, mud splotches up to his shins, he was having the time of his life and had no idea that some invisible force was creeping up on me.

Something was very wrong.

Braden’s hand shot under a log, and he pulled out a lizard. He turned and held his fist in the air yelling, “I got him, Dad!” I did my best to smile back and wave, but the invisible walls were already closing in, even in the wide-open spaces by the river.

I took a deep breath, tried to hold those walls back, and that was when the surge of adrenaline rushed in.

This spiral was unfamiliar, not like the episodes of panic that I’d had through my childhood. This was different. Why can’t I breathe? Braden turned back to the hunt for another lizard, and I closed my eyes, rubbed my hands on my shorts as the July heat just seemed to magnify what was happening inside of me. More weight settled in, and something like terror came with it.

My breath drew shorter and shorter, and I tried not to hyperventilate. I opened my eyes, and all I could see were the stars from the lack of oxygen. The sun shone on the surface of the Sacramento River in the distance, and it grew whiter and whiter until it was near-blinding. I closed my eyes again, tried to take another breath but I felt like I lost another inch of my lungs.

The invisible fist tightened. The weight on my chest doubled. This is the anatomy of a crash.

I called Braden, told him we were out of time. I turned and walked to the truck, and he called to me over my shoulder. “We just got here Dad,” he said. Then asked, “five more minutes?” I didn’t respond; instead, I fumbled for the keys in my pocket, then dropped them on the pavement. Bending to pick them up, beads of sweat broke across my forehead and my head swam. I put my hands on my knees, tried to get a grip. It wasn’t happening.

Braden caught up to me talking about the plastic container of lizards and frogs that he had caught. I nodded, said something about the largest lizard, then pushed the button to unlock the truck doors. We climbed in, and while Braden buckled his seatbelt, I reached for my phone and texted Jenn.

My thumbs were heavy as I typed. “Something’s wrong with me. We’re coming home. Please pray.”

She texted back and asked what it was, but I didn’t respond. I didn’t want to acknowledge what I was feeling.

Download the rest of Chapter 1 for free at https://whengodbecomesreal.com/