Where His Light Was - Bethel Music 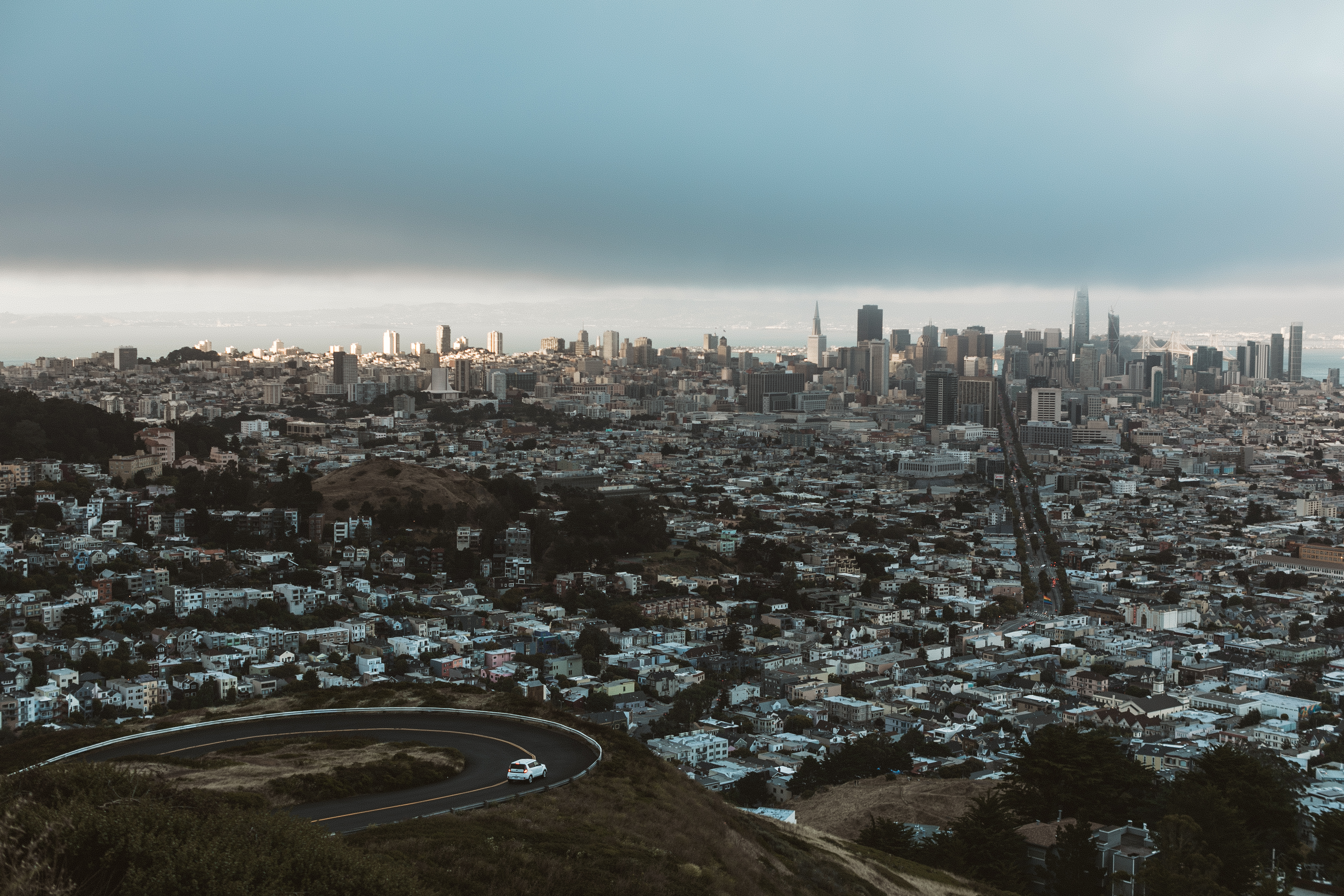 Where His Light Was

Kristene DiMarco’s shares the message behind her new album, Where His Light Was.

Of course God is always with us, and through scripture, we know that He has promised to never leave us or forsake us. To me, “Where His Light Was “ as an opportunity to remember, and beyond that, I wanted it to be an opportunity for healing.

There may be a lot of things we’d like to leave in our past and forget about. C. S.Lewis has a beautiful quote that says, “The good man’s past begins to change so that his past sins and remembered sorrows take on the quality of heaven.”

I believe that even during our darkest days, even in areas we thought we shut Him out entirely, He was there working in the hidden places of our hearts and holding us in the storm we were facing.

When Jesus comes into the picture in Scripture, He brings with him compassion, power, redemption, and restoration. Promises given become promises seen. Every dark day takes on hopeful meaning, as if lit up by the presence of God. I am not saying that God causes pain or suffering to show us how awesome He is, but I am saying that despite pain and trials, the Promise (Jesus), “will work backwards and turn even that agony into a glory…” (C.S. Lewis, The Great Divorce).

Now I see my past through the eyes of Jesus: fully restored and redeemed.

When I look back, I see clearly that I was never without Him. In the midst of my panic attacks, emotional detachment, loneliness, living in a crazy spiritual environment and an intense natural environment, He, in fact, was there giving me strength to hold onto my hope. I know that Jesus gave me victory so that I could give it away and watch it multiply.

There isn’t a day I can look back on now and say, “I wish that day didn’t happen.” This is the power of Jesus’ resurrection. When he died that day, all my fears and failure died with Him. When He rose again, He took me and seated me in heavenly places (Ephesians 2:4-6). Not a speck of my past lacks the light of His presence. Looking back now, I see where His light was.

Read Kristene’s previous blog, “I am no Victim”: Click Here

Listen to Kristene DiMarco’s new album, Where His Light Was.