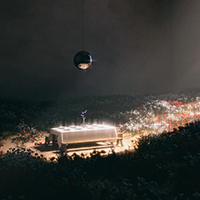 Brandon Lake is a songwriter and worship leader with the Bethel Music Collective and a worship pastor at Seacoast Church in South Carolina. Brandon enjoys co-writing with other Christian music …

Brandon Lake is a songwriter and worship leader with the Bethel Music Collective and a worship pastor at Seacoast Church in South Carolina. Brandon enjoys co-writing with other Christian music artists and worship leaders from different backgrounds and denominations and has a heart to write songs for the Church that further the Kingdom of God.

Brandon’s debut album with Bethel Music, House Of Miracles, released in 2020. For Lake, House Of Miracles is more than an album, it’s the prayer of his life; his prayer is that every home in the world would become a house of miracles. The songs were written to be conduits of hope for everyone who listens. Brandon is featured on Bethel Music’s Peace, Vol. II (2021) singing “Graves into Gardens” and Homecoming (2021) singing “Too Good To Not Believe”. His single “We Praise You” appeared on Bethel Music’s Revival’s In The Air (2020) album, co-written with Brian Johnson and Phil Wickham as a declaration that praise changes everything. Brandon was nominated and awarded the 2021 GMA Dove Award for “Songwriter of the Year”, as well as for “Worship Recorded Song of the Year” for “Graves Into Gardens”. Brandon and Tasha Cobbs Leonard co-wrote “This Is A Move”, a song that won a 2019 GMA Dove Award for “Gospel Worship Recorded Song of the Year” and was nominated for a 2020 Grammy Award. The song was inspired by the hunger to see more of God’s power displayed through miracles, signs, and wonders in everyday life. Brandon’s previous single “Pour Me Out” released in 2018, while his first album Closer released in 2016.

Brandon believes that the people of God should be the freest people on the planet, and he is passionate about releasing joy and excitement while pursuing the presence of God in worship. 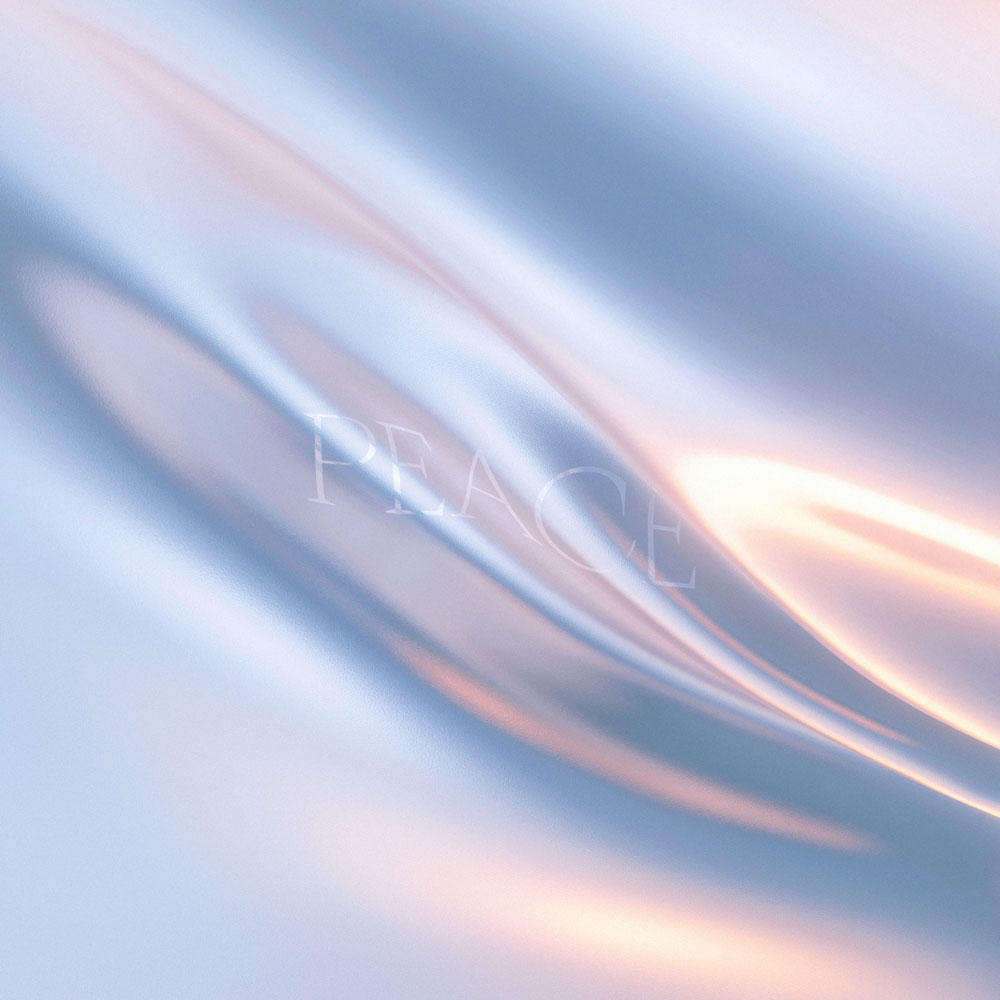 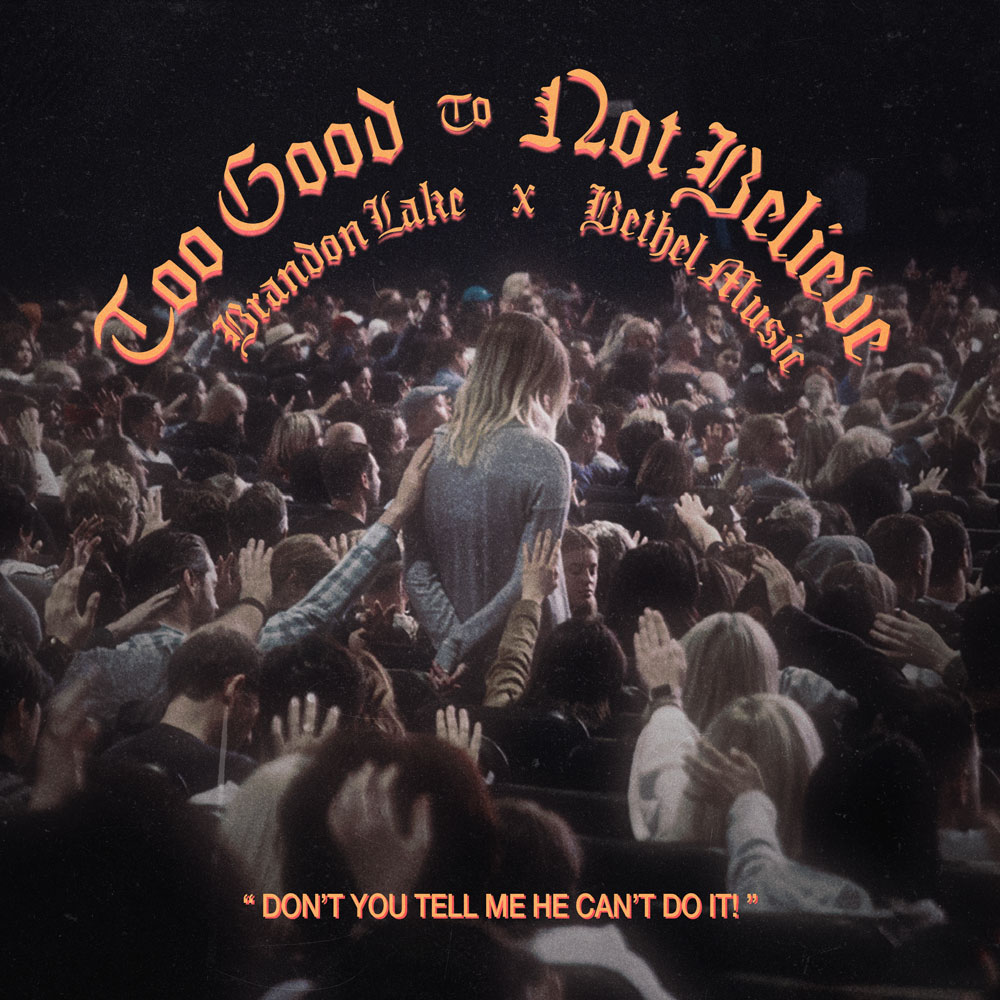 Too Good To Not Believe (Live) 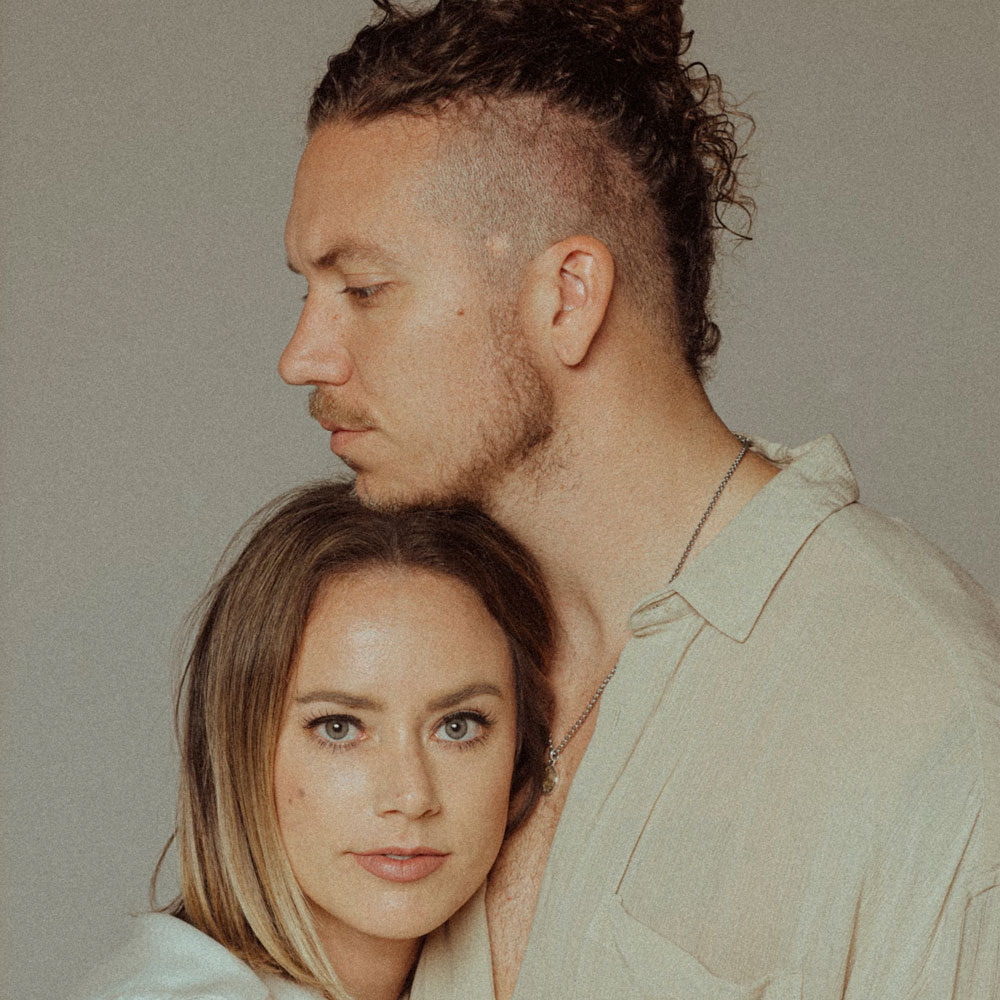 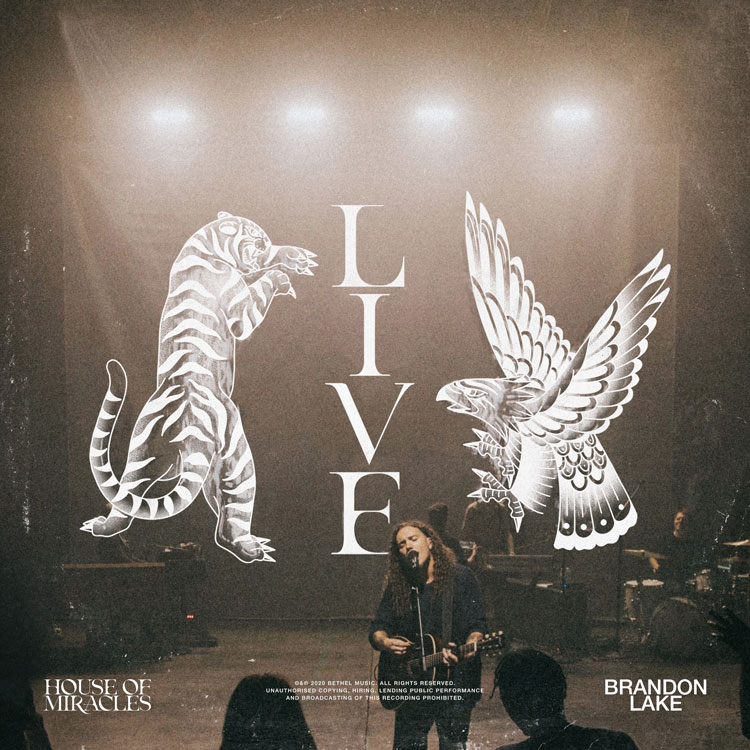 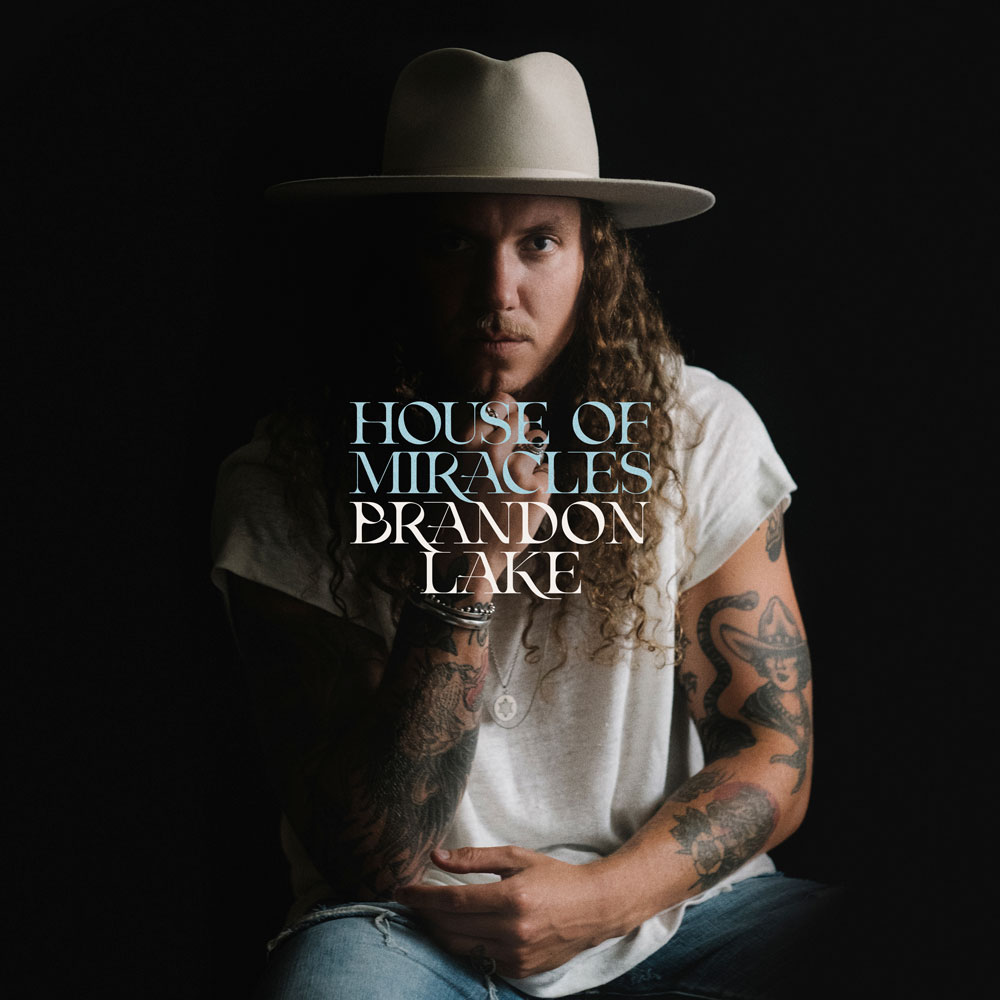 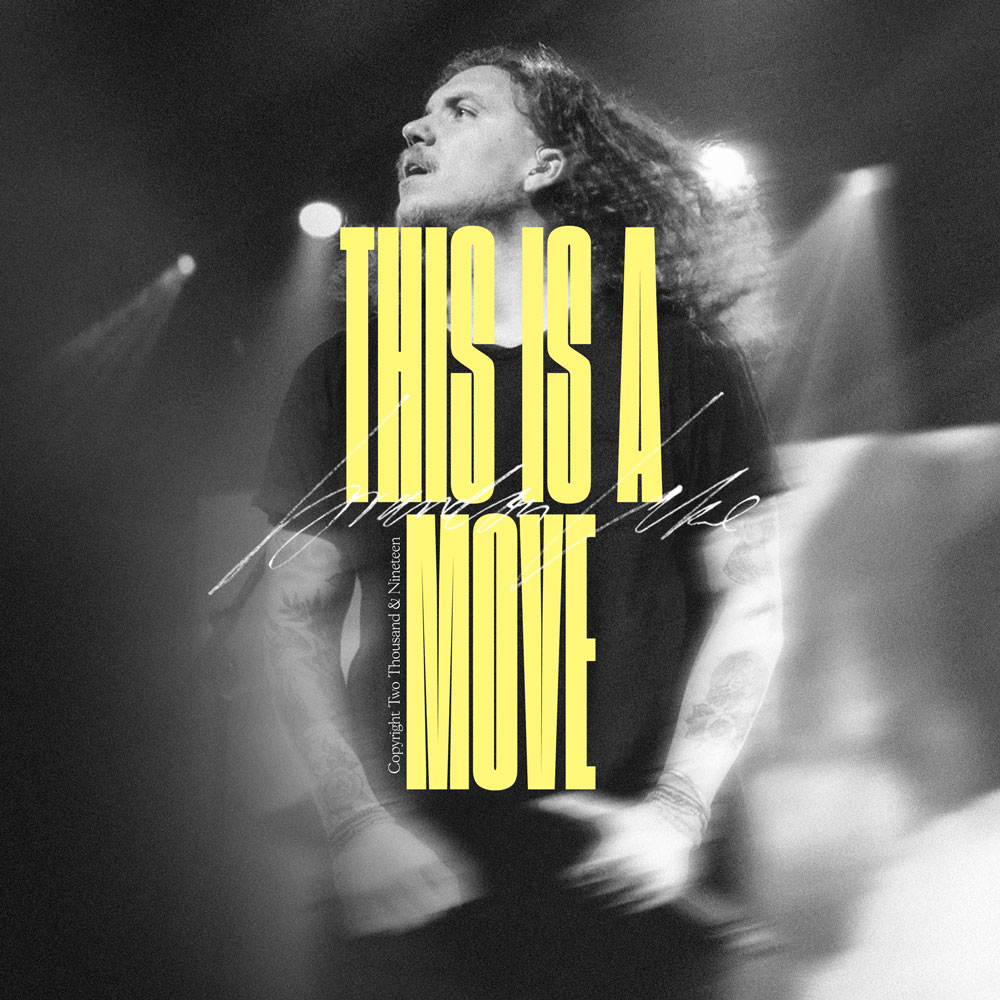 This Is a Move – Single