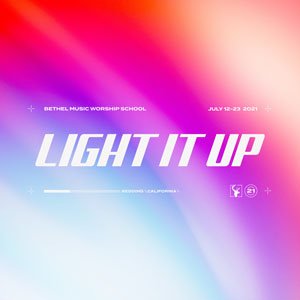 Jonathan and Melissa Helser have been a part of the Bethel Music Collective since 2014, bringing with them a rich history of passionate worship. The Helsers yearn to see a …

Jonathan and Melissa Helser have been a part of the Bethel Music Collective since 2014, bringing with them a rich history of passionate worship. The Helsers yearn to see a generation encounter the love of God, and their music reflects their collisions with His love.

The Helser’s are known for their hit song “No Longer Slaves,” a song that won the “Worship Song of the Year” award at the 47th Annual GMA Dove Awards in 2016. Their latest studio album We Rise We Bow was recorded in North Carolina through their artist collective Cageless Birds and is inspired by the collective’s personal stories, friendships and the time spent fighting for the next generation. The Helser’s are featured on Bethel Music’s latest albums VICTORY (2019) with an anthem written to declare healing over a sick boy’s life, “Raise A Hallelujah,” a song that reached #1 on Christian Billboard charts. The couple is featured on Bethel Music En Español (2019) with “Ya No Soy Esclavo.” Jonathan carries the message of sonship and eloquently displays the heart of the Father in well-known songs such as “Abba” and “You Came,” featured on The Helser’s newest album, Beautiful Surrender (2016), representing their eighth album release to date. The Helsers were also a part of Have It All with their song “Thank You” and We Will Not Be Shaken with the powerful anthem, “No Longer Slaves.”

The Helsers live with their two beautiful children in Sophia, North Carolina, where they facilitate a multi-generational ministry called A Place for the Heart, and lead a discipleship school called The 18 Inch Journey. They also lead a collective of artists called the Cageless Birds, whose mission is to craft songs, art, and goods that encourage others into wholeness and freedom as children of God. 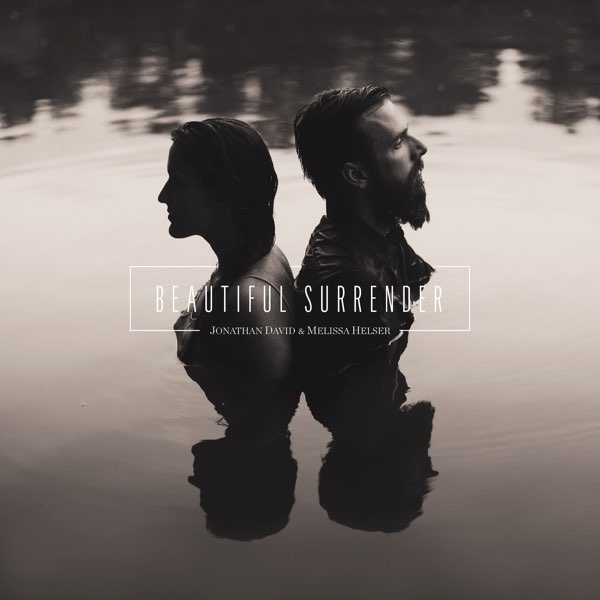 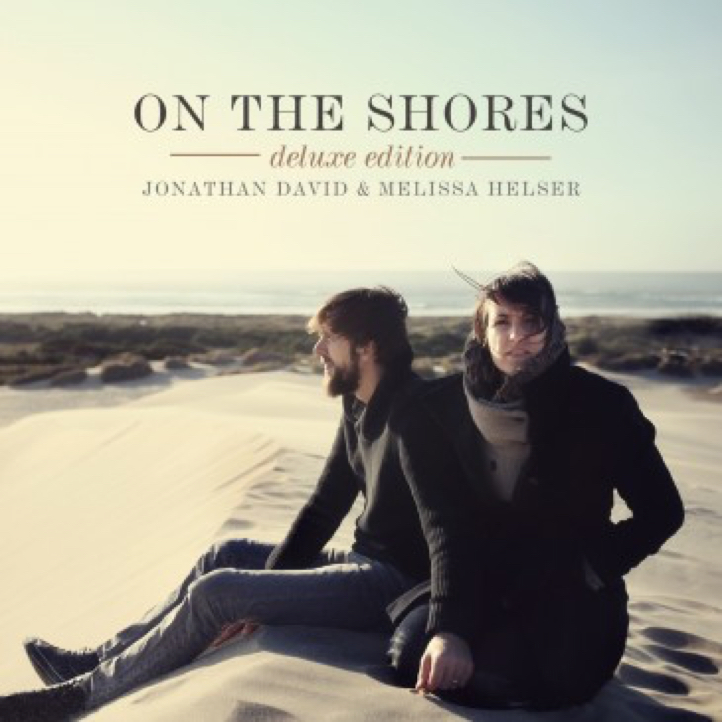 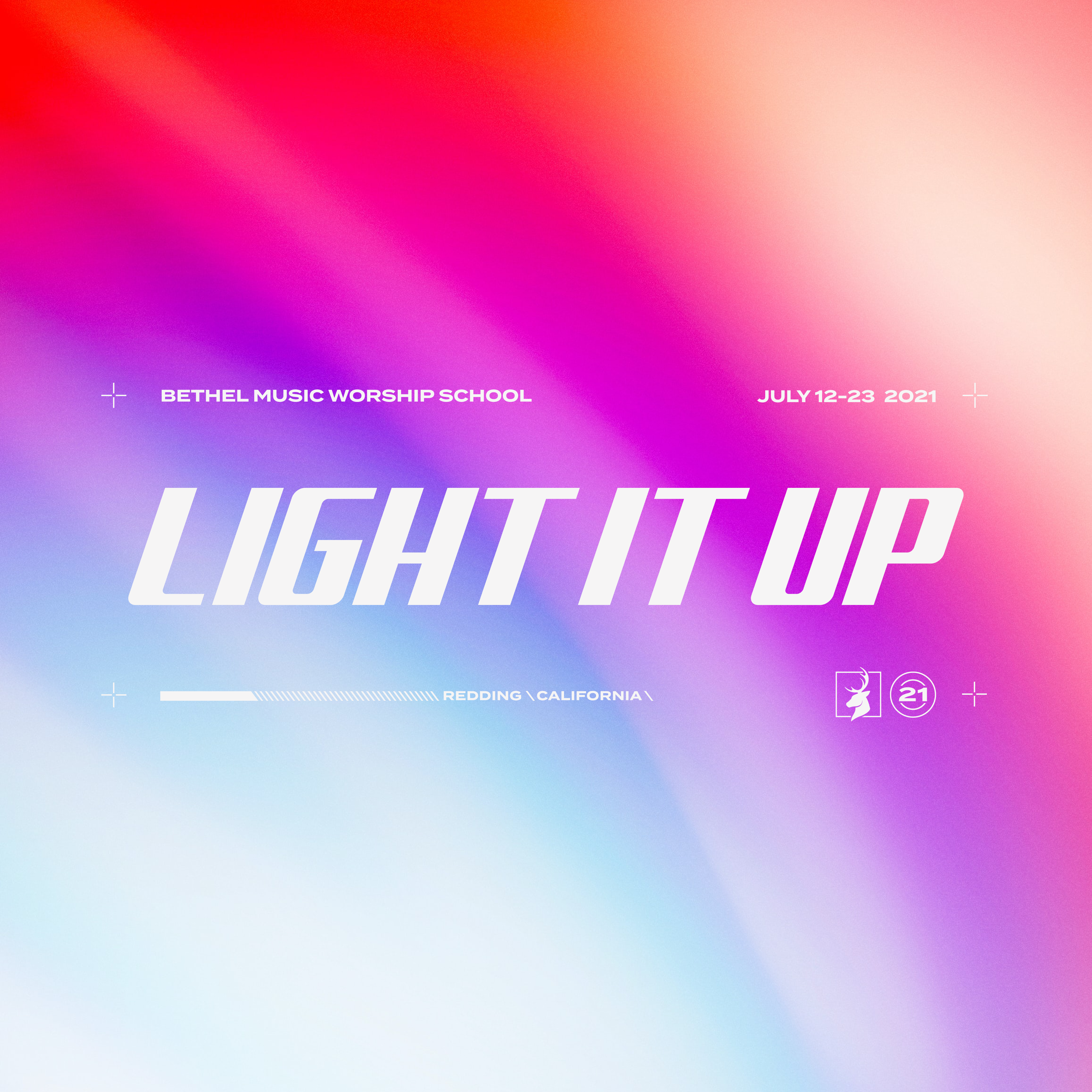