After All These Years - Bethel Music

Buy on iTunes Buy on Our Store 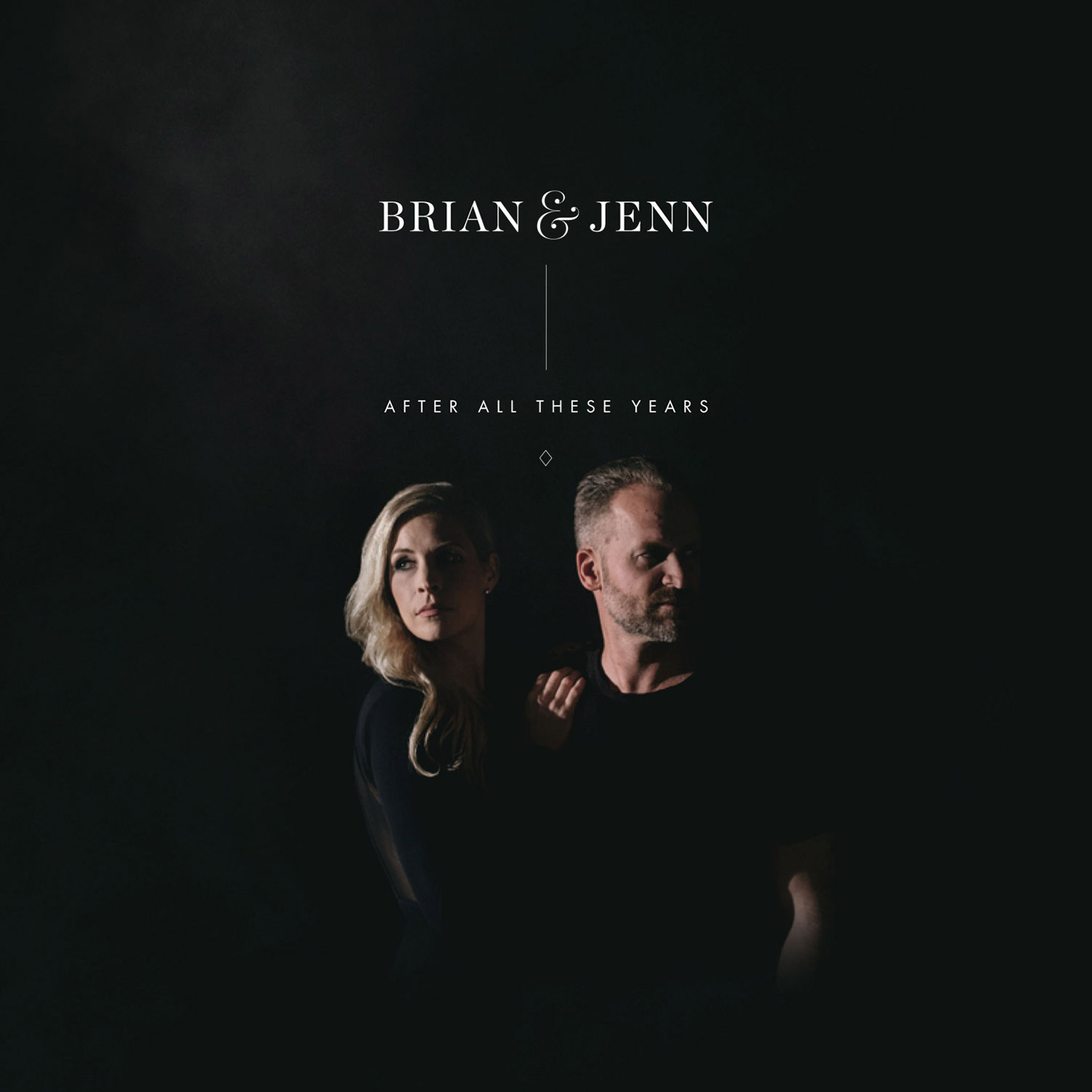 Photos From "After All These Years"

Brian & Jenn Johnson have been songwriting, leading worship, and overseeing Bethel Church’s Worship Department for more than 15 years. After All These Years captures their story in this  highly-anticipated studio album released by Bethel Music. In addition to writing and recording songs for Bethel Music’s compilations, their previous solo releases include live-worship albums Undone (2001) and We Believe (2006). After All These Years presents new music penned by Brian and Jenn, along with never-before-heard worship songs that have been years in the making. From it’s start, the album’s title track sweeps listeners across a moving orchestral landscape paired with honest lyrics sung by Brian, “It amazes me after all You’ve done, it amazes me, You’re still running after us…” This theme marks the project as a whole: a reflective look back on God’s faithfulness, and a hopeful looking ahead.

Stylistically, the album takes a distinct turn from anything Bethel Music has previously recorded; lush arrangements recorded by a symphony orchestra are the hallmark of each track. In lyric and instrumentation, the project evokes a feeling of timelessness and unfettered hope. Each song reflects the seasoned journey of its writers, while capturing the wonder, conviction, and tenderness of heart that has marked this last season of life for the Johnson’s. The album carries a message that the unseen history we build with God is the greatest treasure that sustains our lives personally, and from generation to generation. The presence of an 80-piece orchestra on every track sets this album apart from all previous Bethel Music recordings. The album stirs great hope for worshippers, reminding us to cherish our own history with God and empowering us to build a legacy that will last.

Videos From "After All These Years"

Released in January 2017, “After All These Years” was the first solo album released by Brian and Jenn since 2006. Combined with an 80-piece orchestra, “After All These Years” features deeply personal songs that reflect Brian and Jenn’s journey, while encouraging the listener to see hope in their history with the Lord. Learn more about the album here.

Buy on iTunes Buy on Our Store